«Somos Luz» (We are light) is the message we chose to write, with the neighbors help, on the 50 apartments of the Begonia I building in the community of El Chorrillo in Panama. The piece is so big (more than 2000 m2 painted) that we can say it is inhabited and changes with the neighbors’ interaction. Not only the façade, but the corridors and stairways were painted as well, they are turned now into an abstract color composition that comes to life every time the neighbors hang the wet clothes or just look out from the balcony. 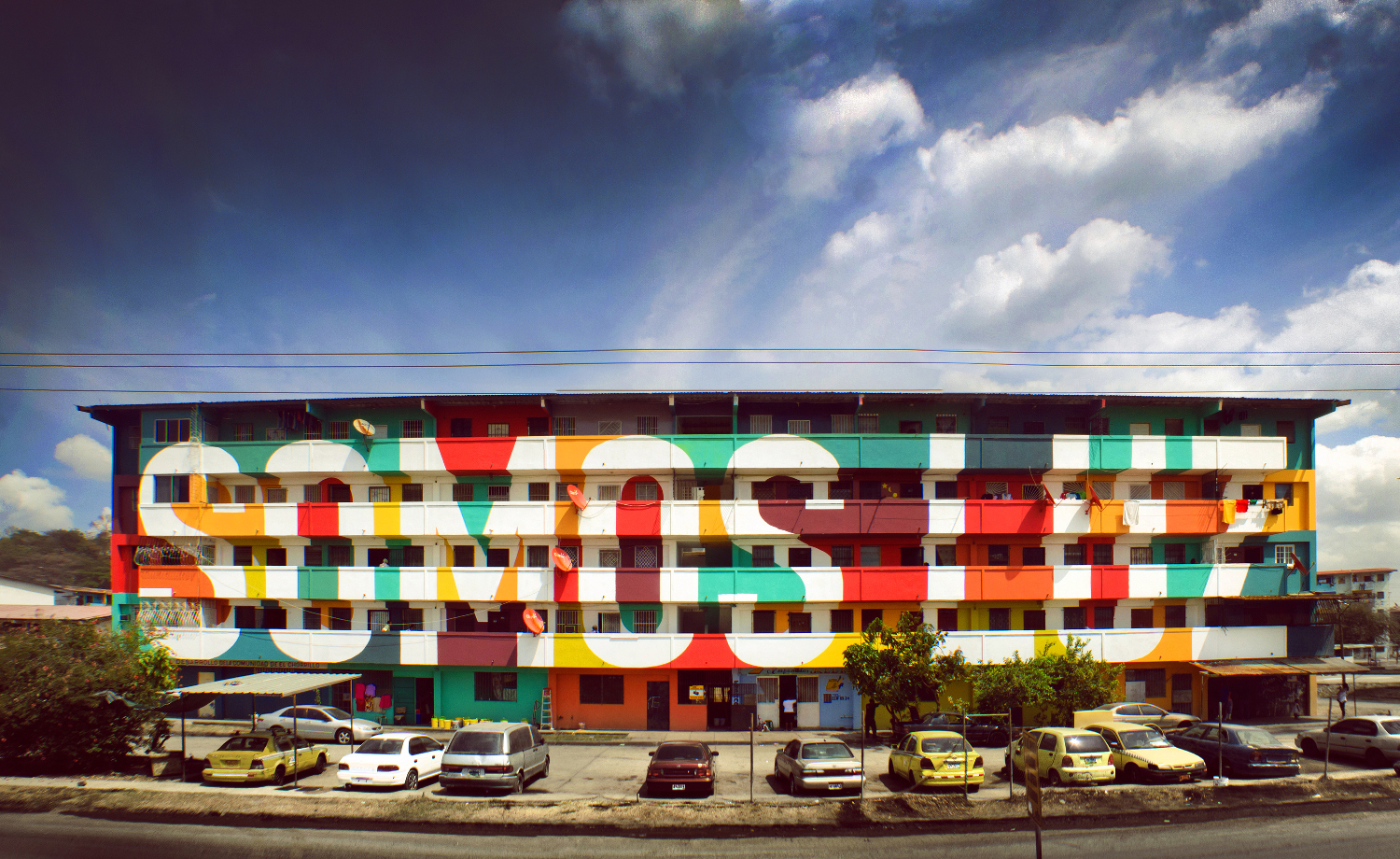 History of the community

Located right next to the old town, in the slope of the Cerro Ancón, in front of the Panamá City bay.

The origin of El Chorrillo dates back to the early XX century. It was first built with wooden houses for the fishermen living in this area. There was a sudden change in its history on December 20th of 1989, «El Chorrillo» was invaded and devastated by the US army. It was until 1991 when, as a compensation act, the actual buildings were constructed: concrete blocks with highly questionable small dimensions are now the rooms where families live crowded.

Nowadays, El Chorrillo is associated to 14 gangs that control the neighborhood and have turned it into one of the city’s main red areas. But after all, behind all this violence we have found a place with wonderful people that opened their homes to us. 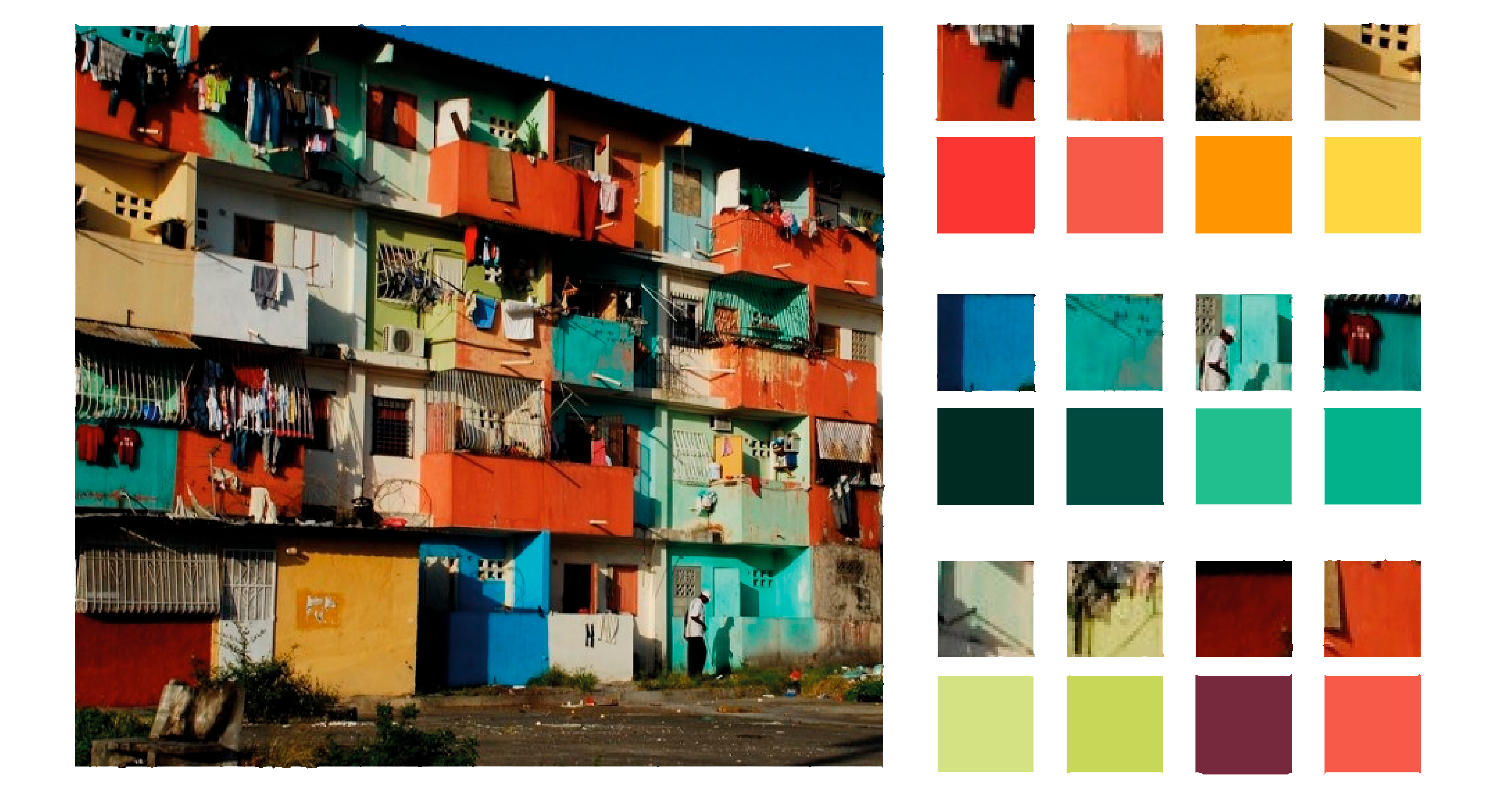 Lecture of the area and use of message

We detected a pattern that was being repeated across most part of the buildings: the patchwork that spontaneously was generated by a neighbor that painted his own balcony.

Modifying this grid, we decided to use typography in order to lose the actual unity and win a sense of community. The message seeks to daily inspire the neighbors and also the rest of people who passes by the building, reminding them, that every person has an invaluable value, no matter where they were born or now live. 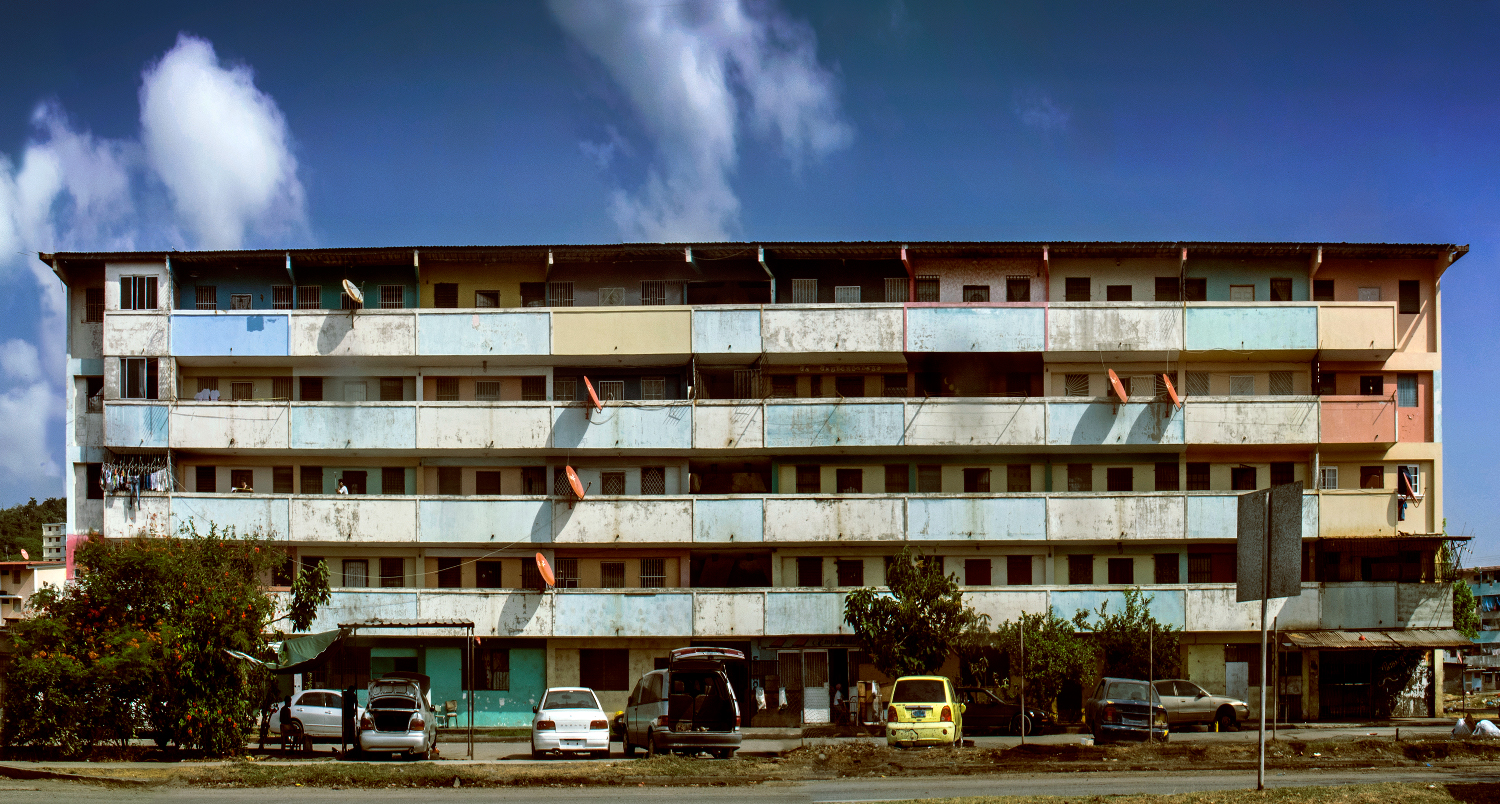 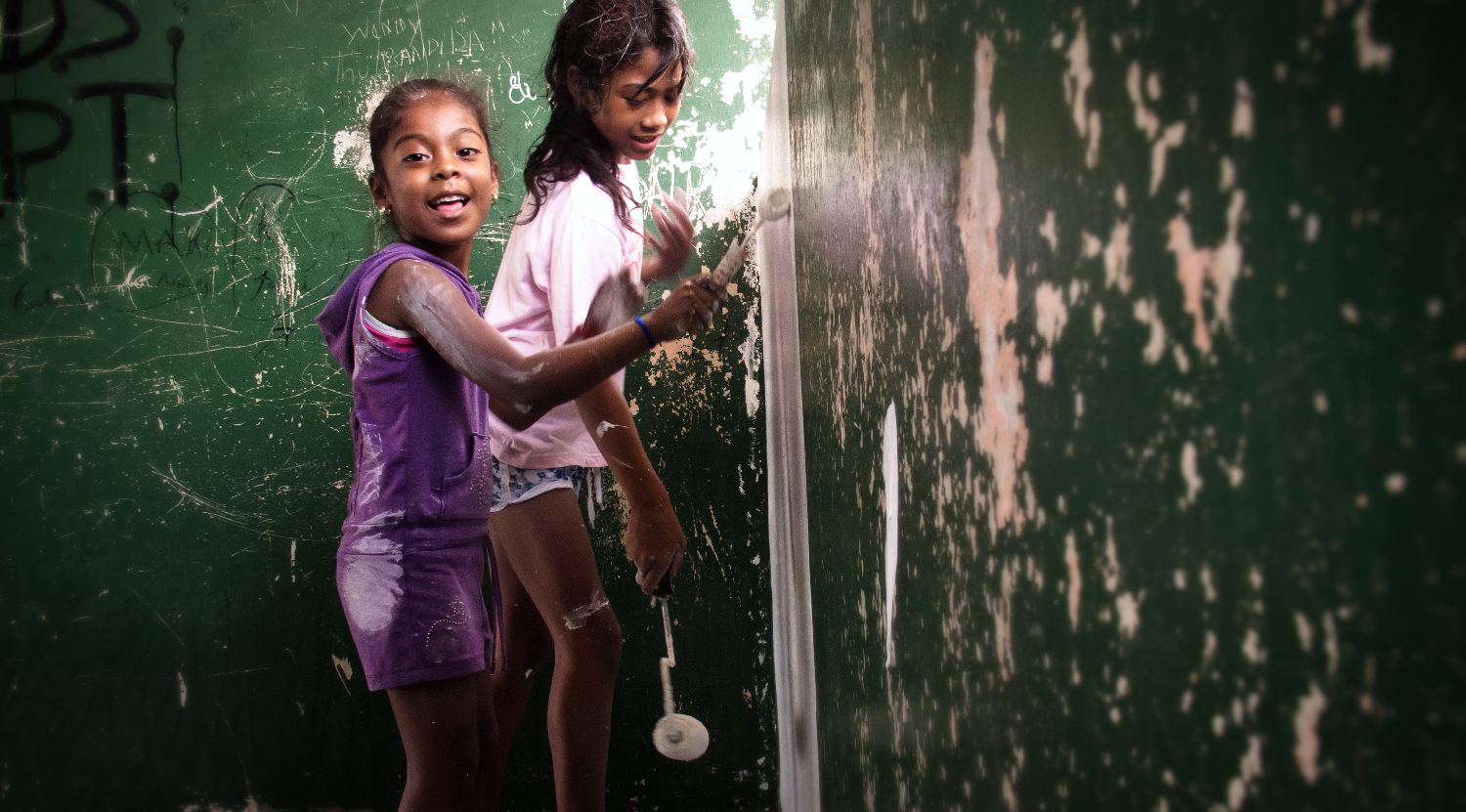 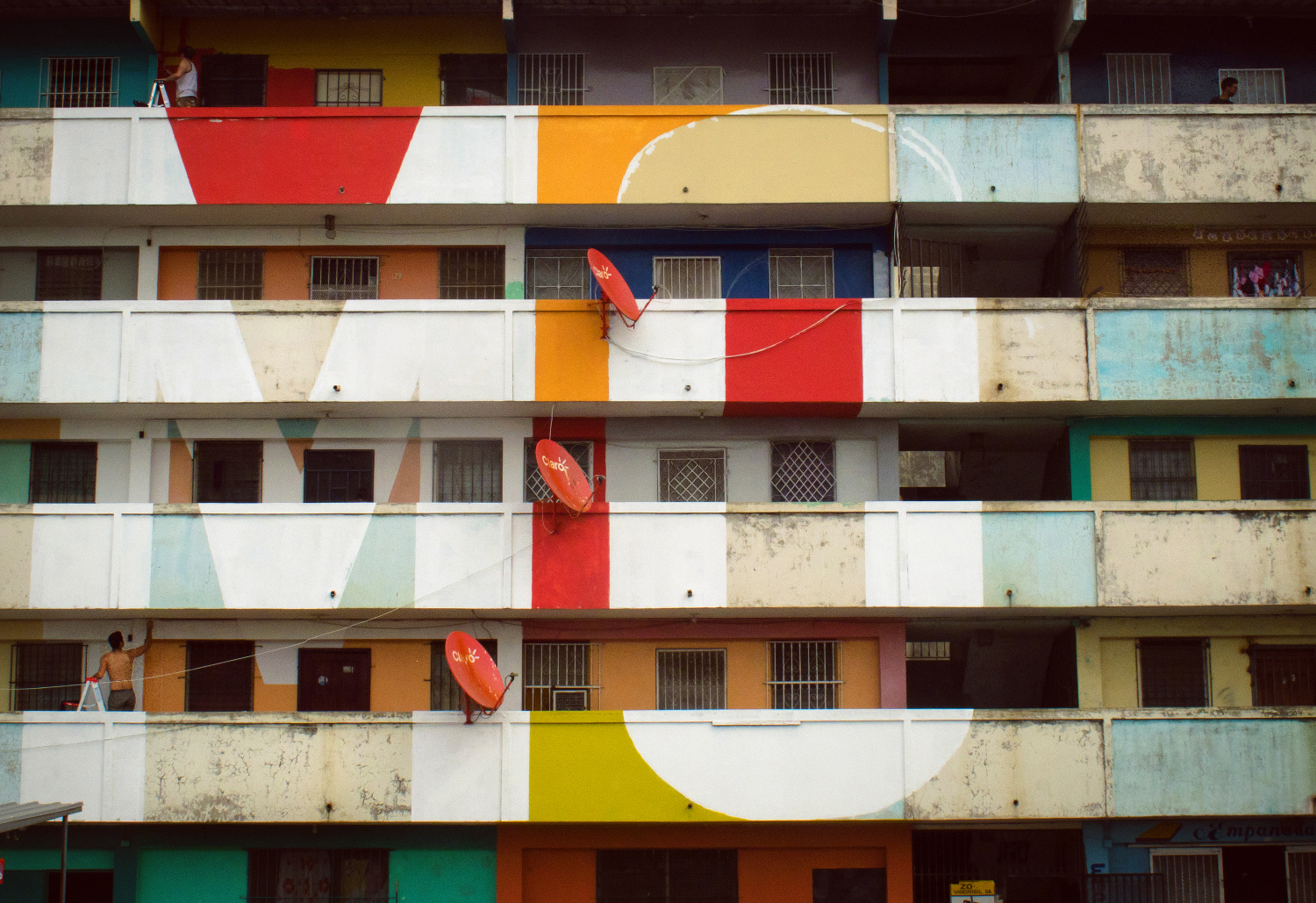 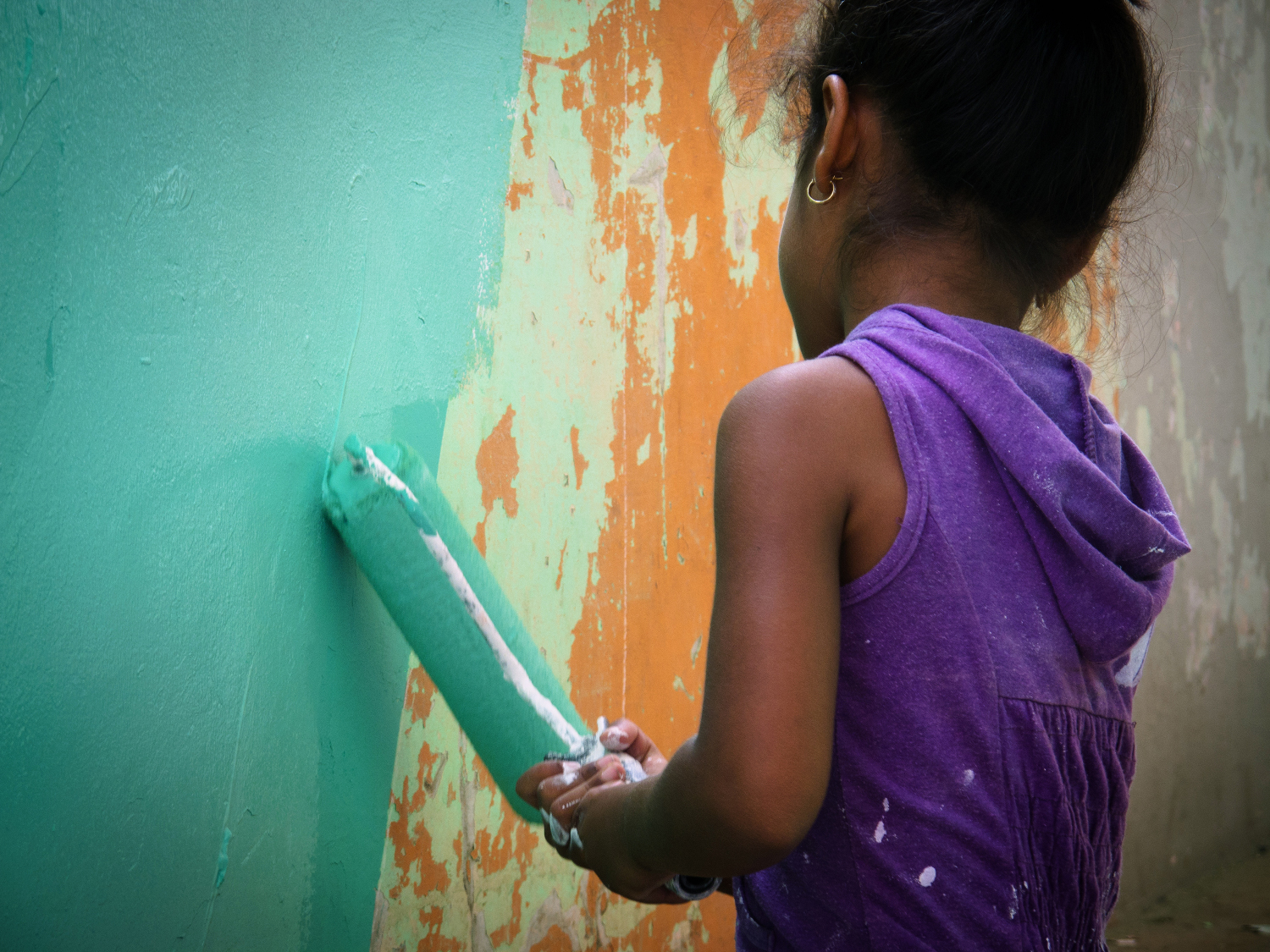 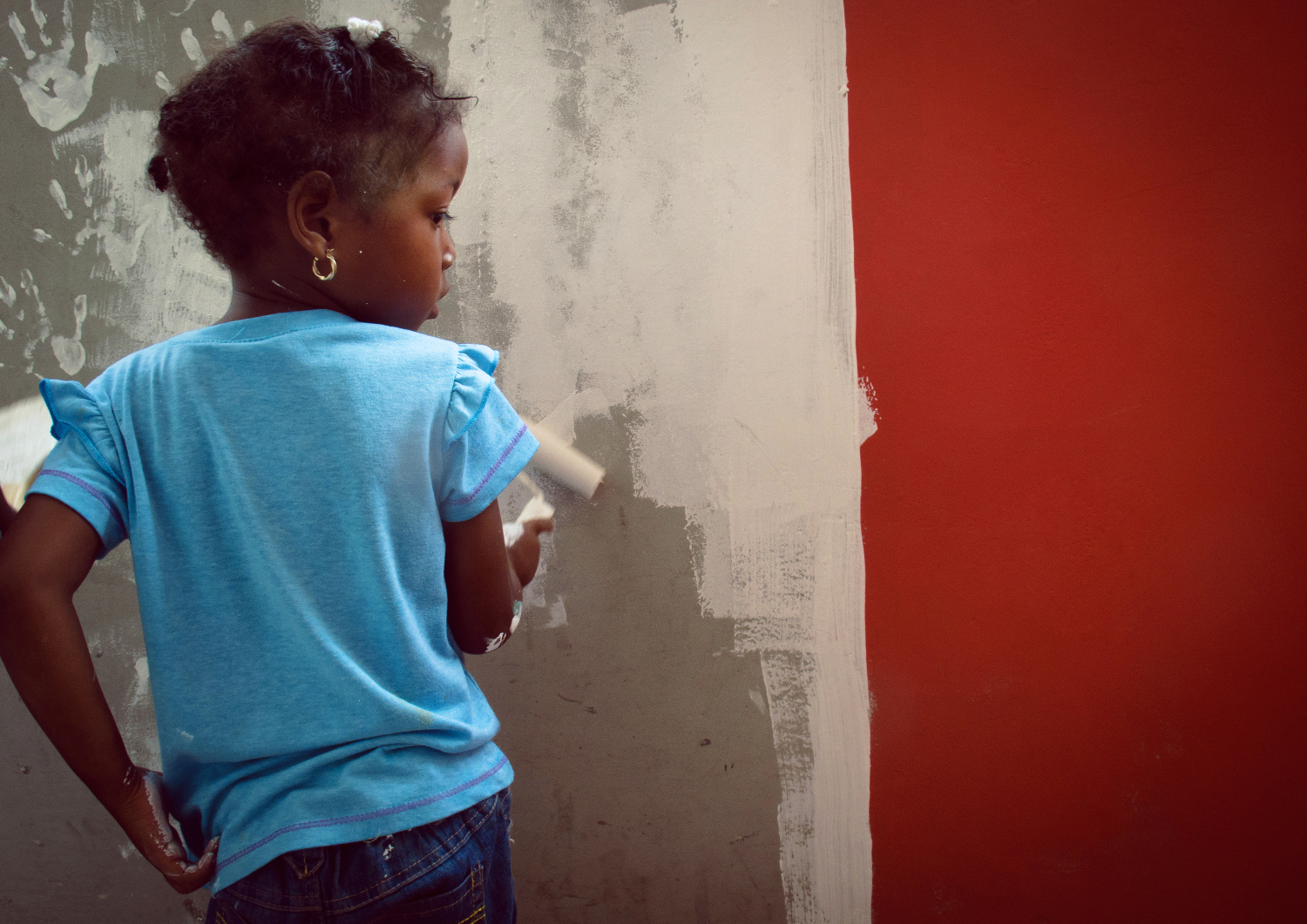 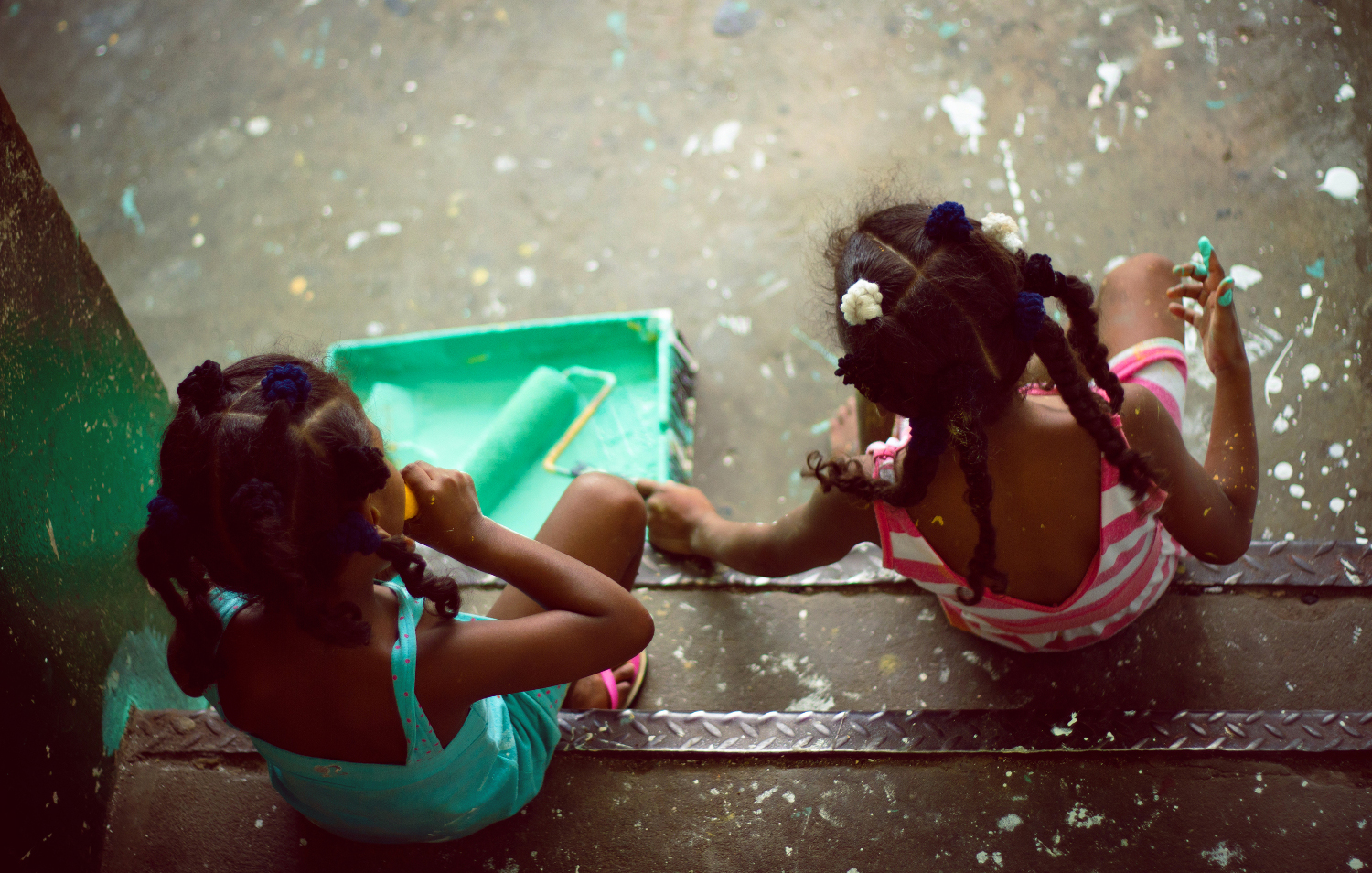 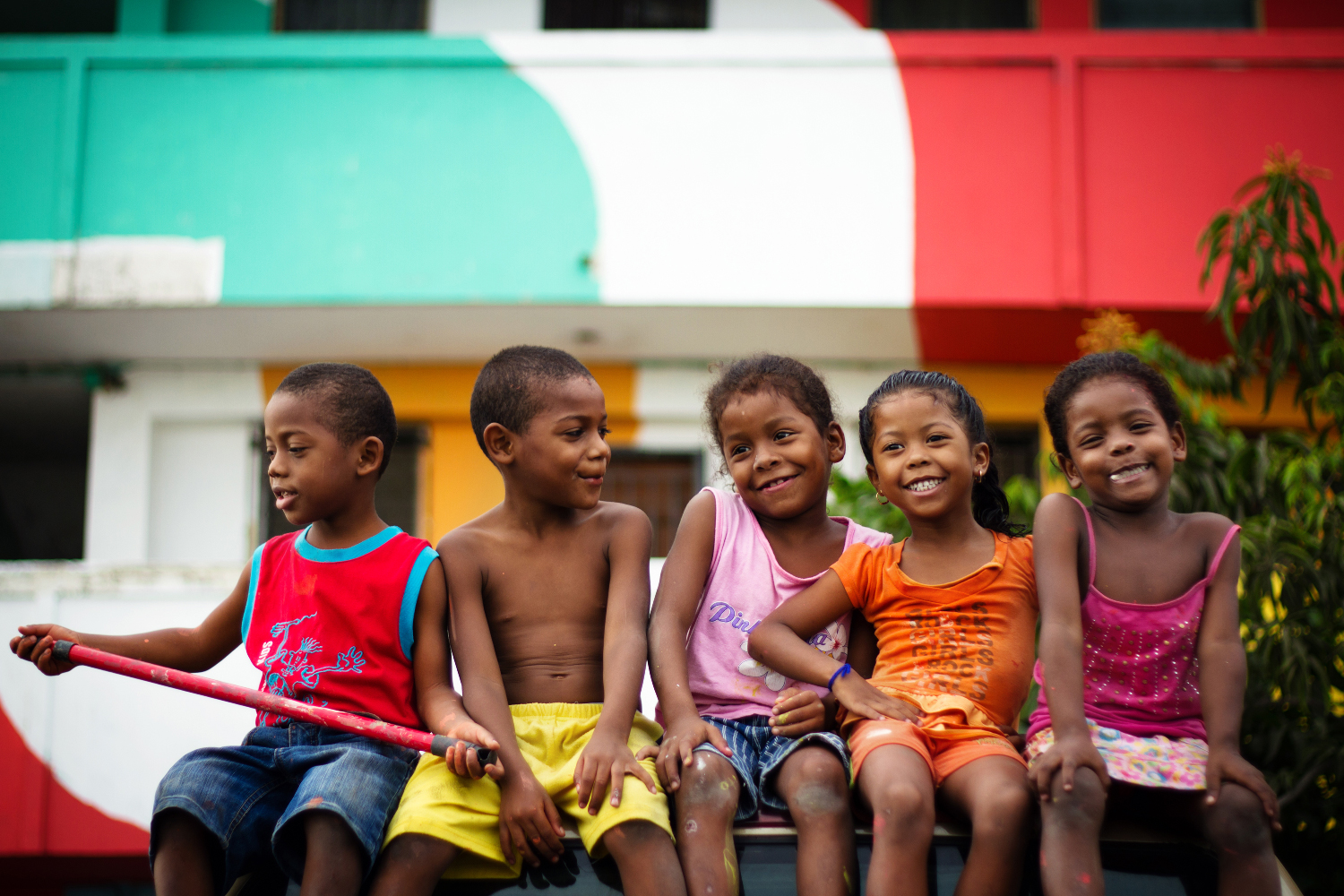 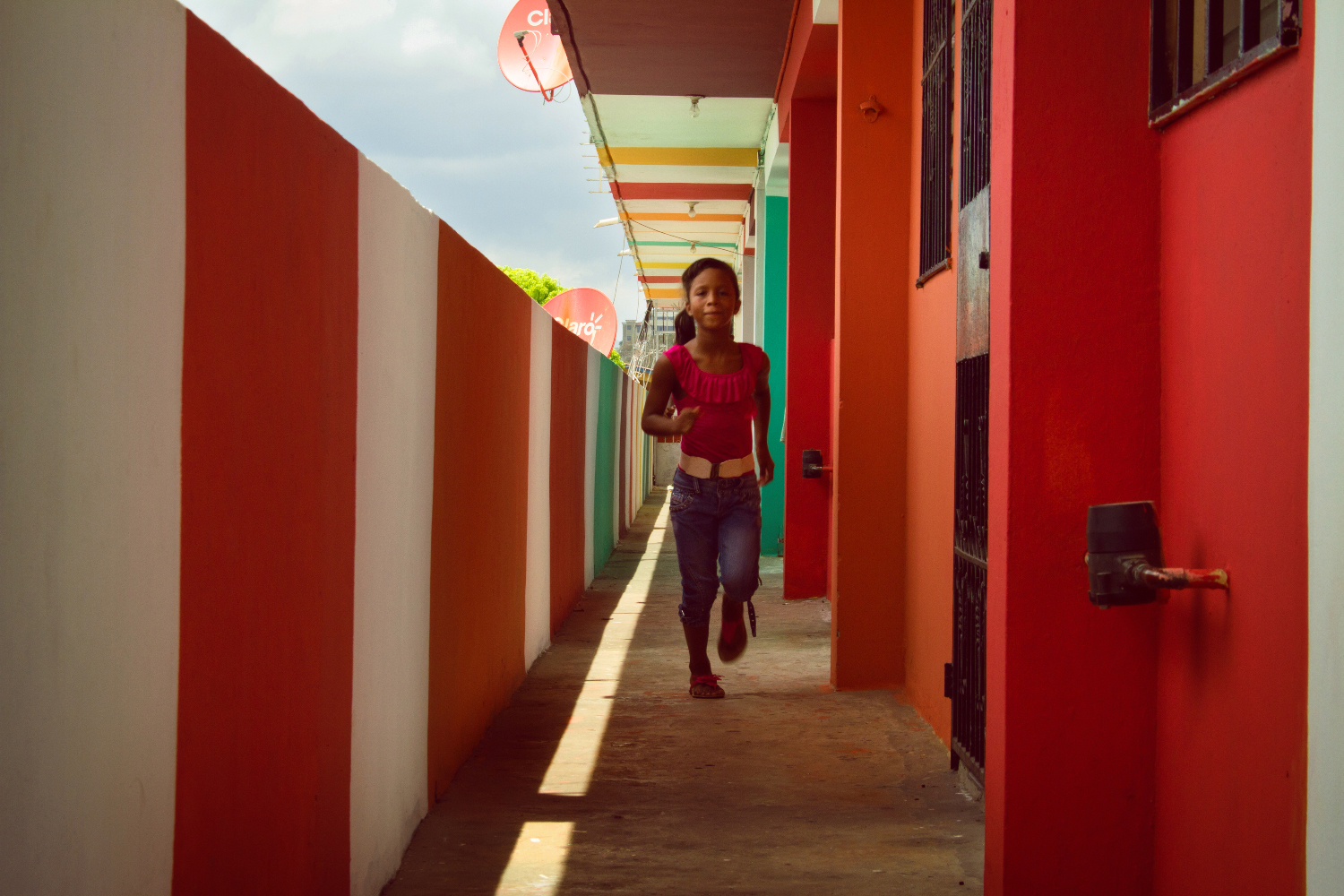 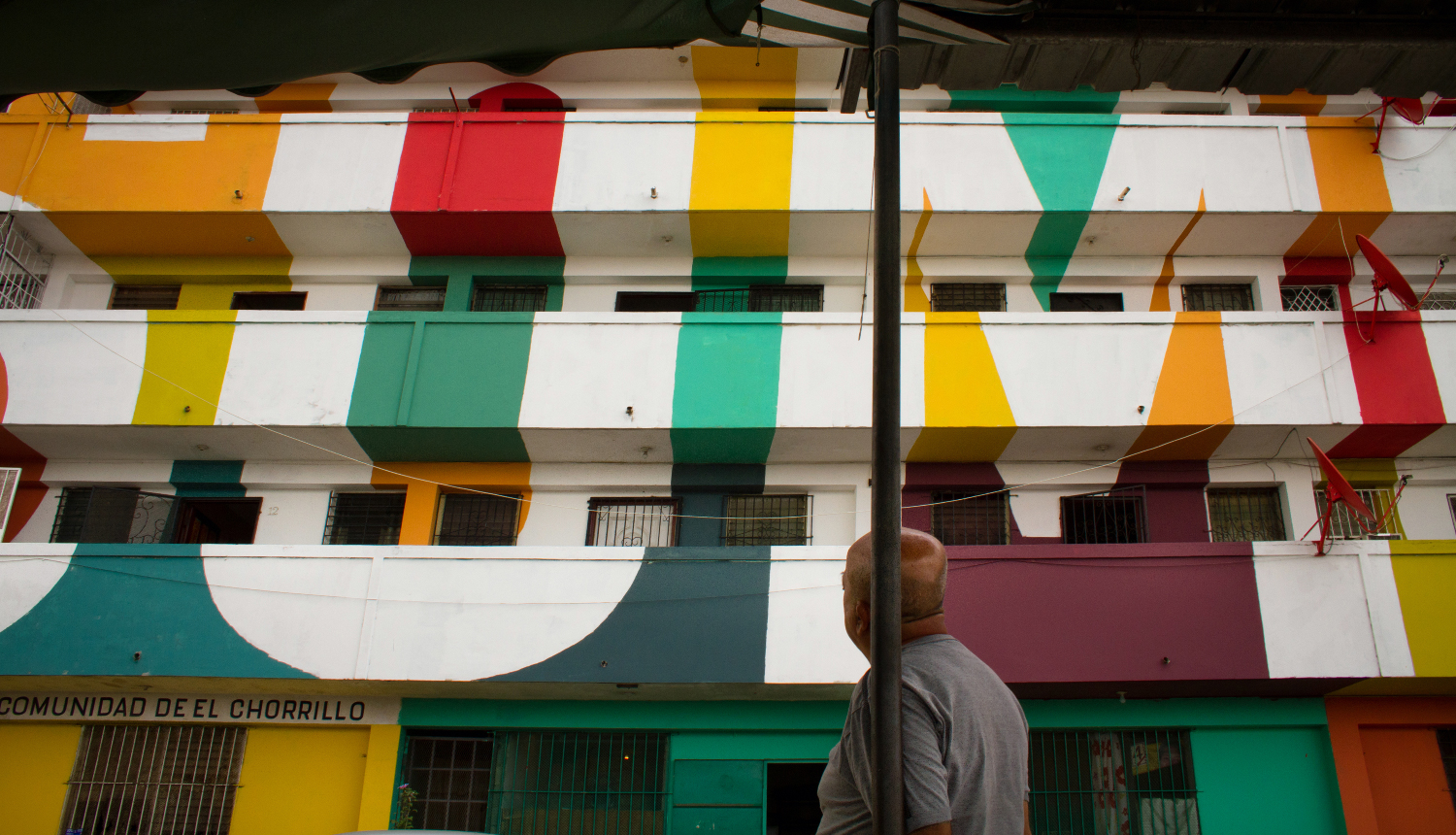 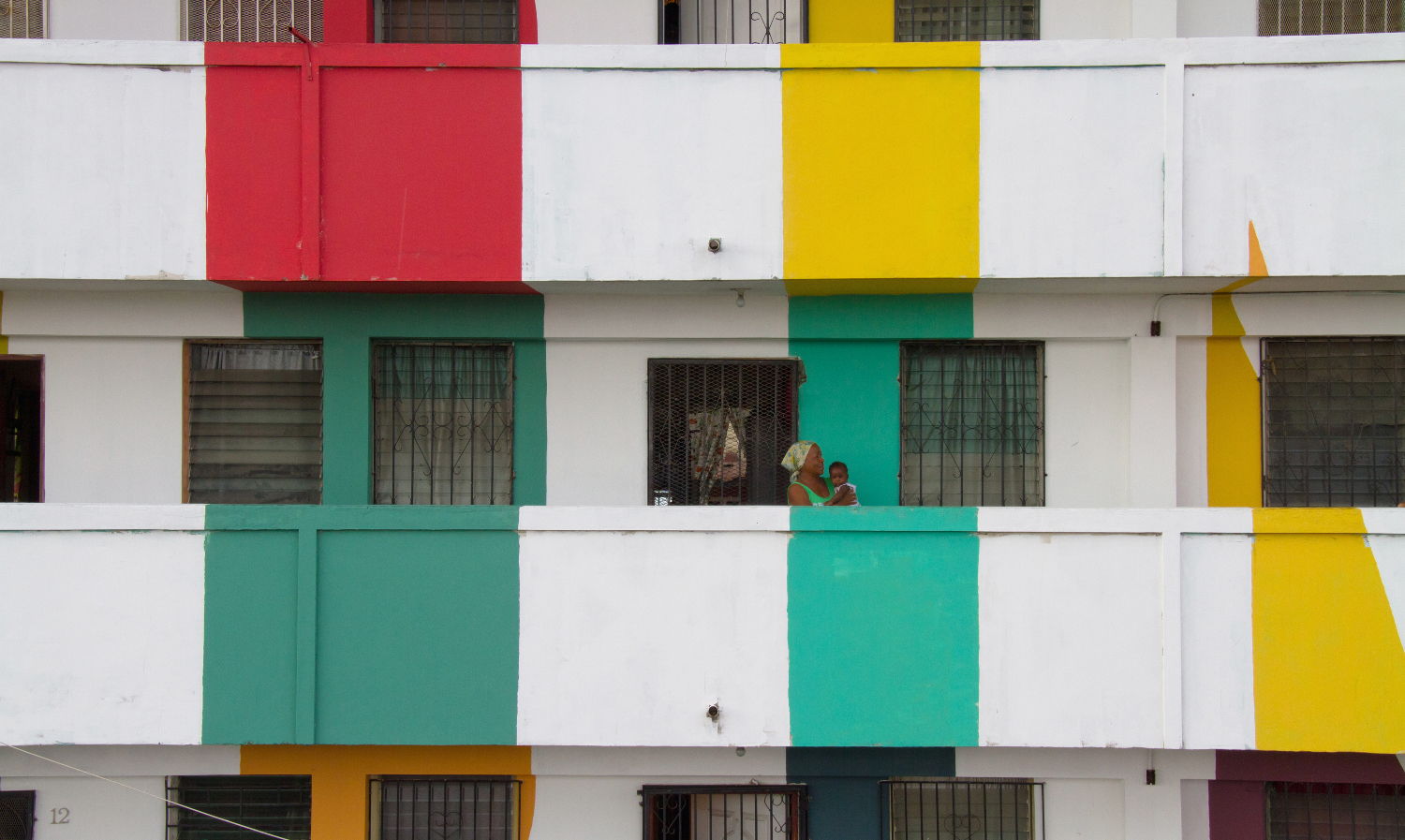 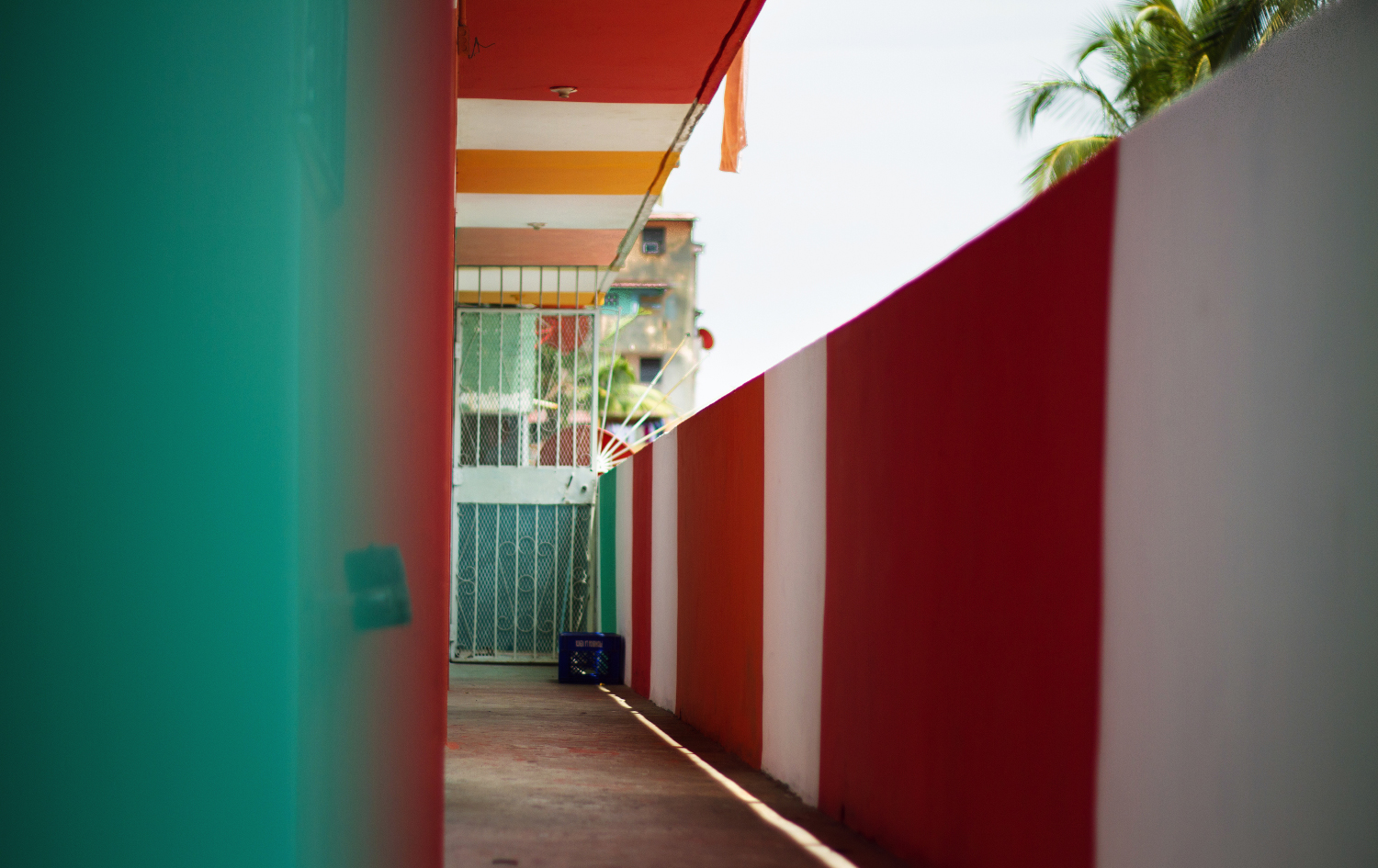 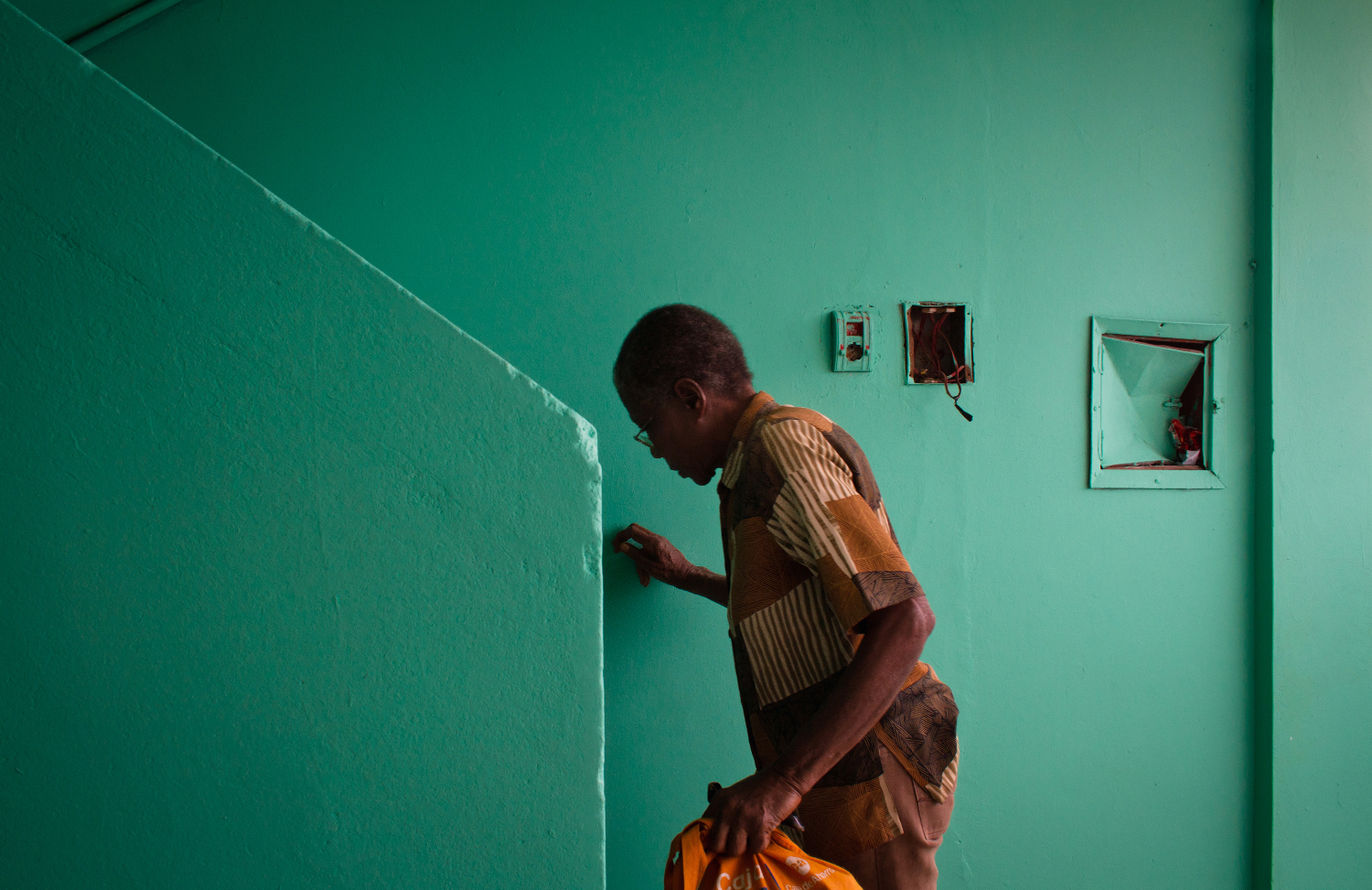 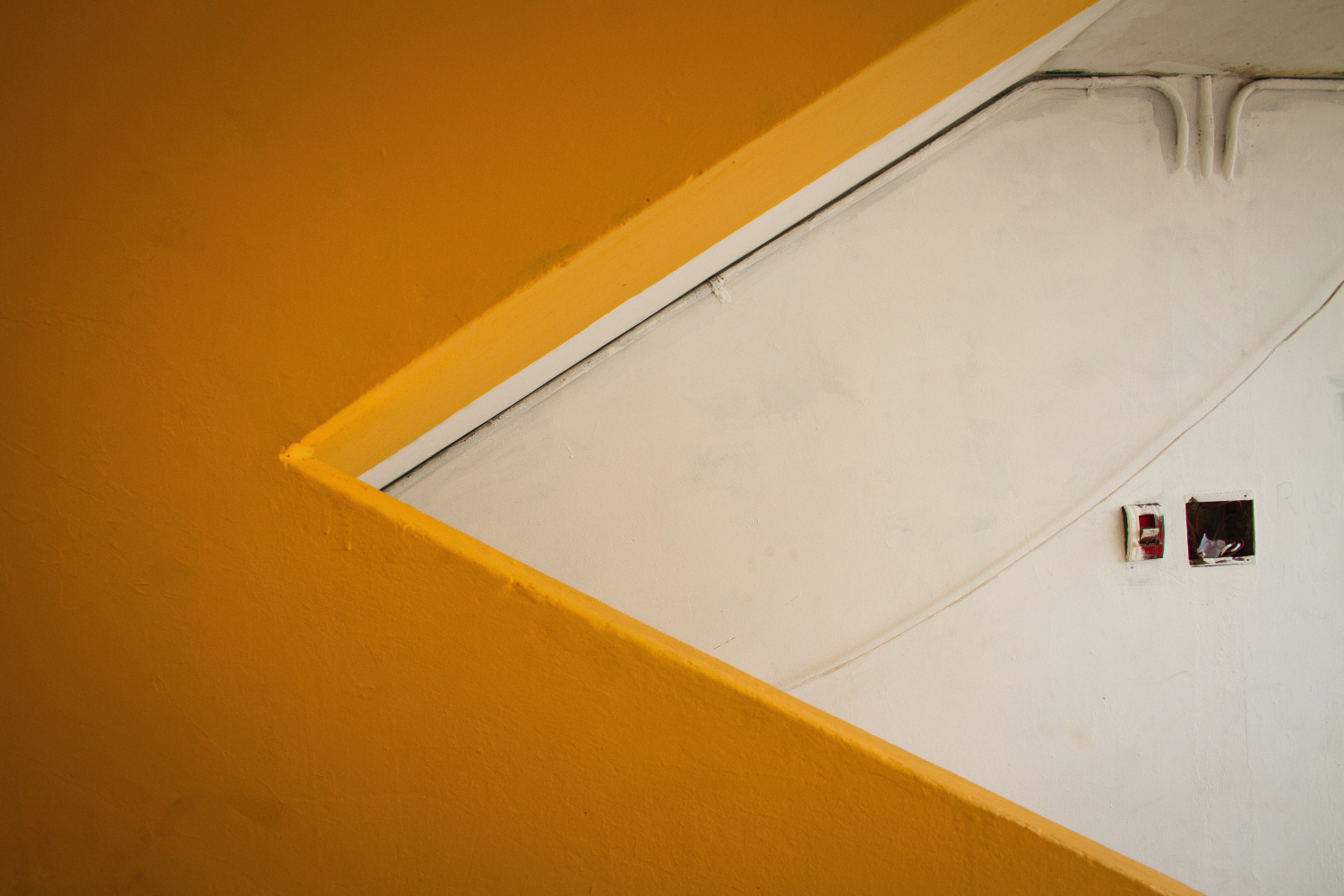 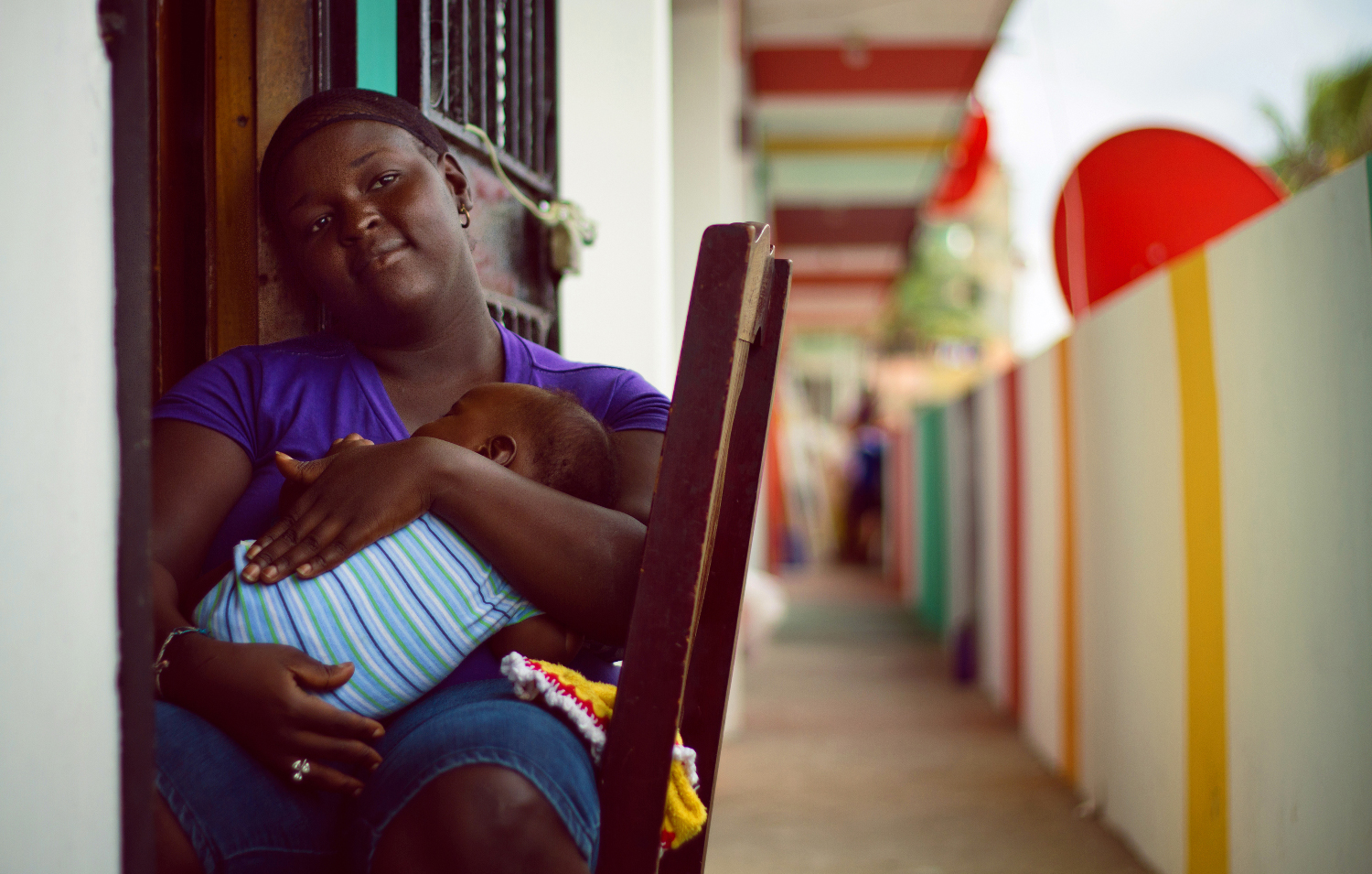 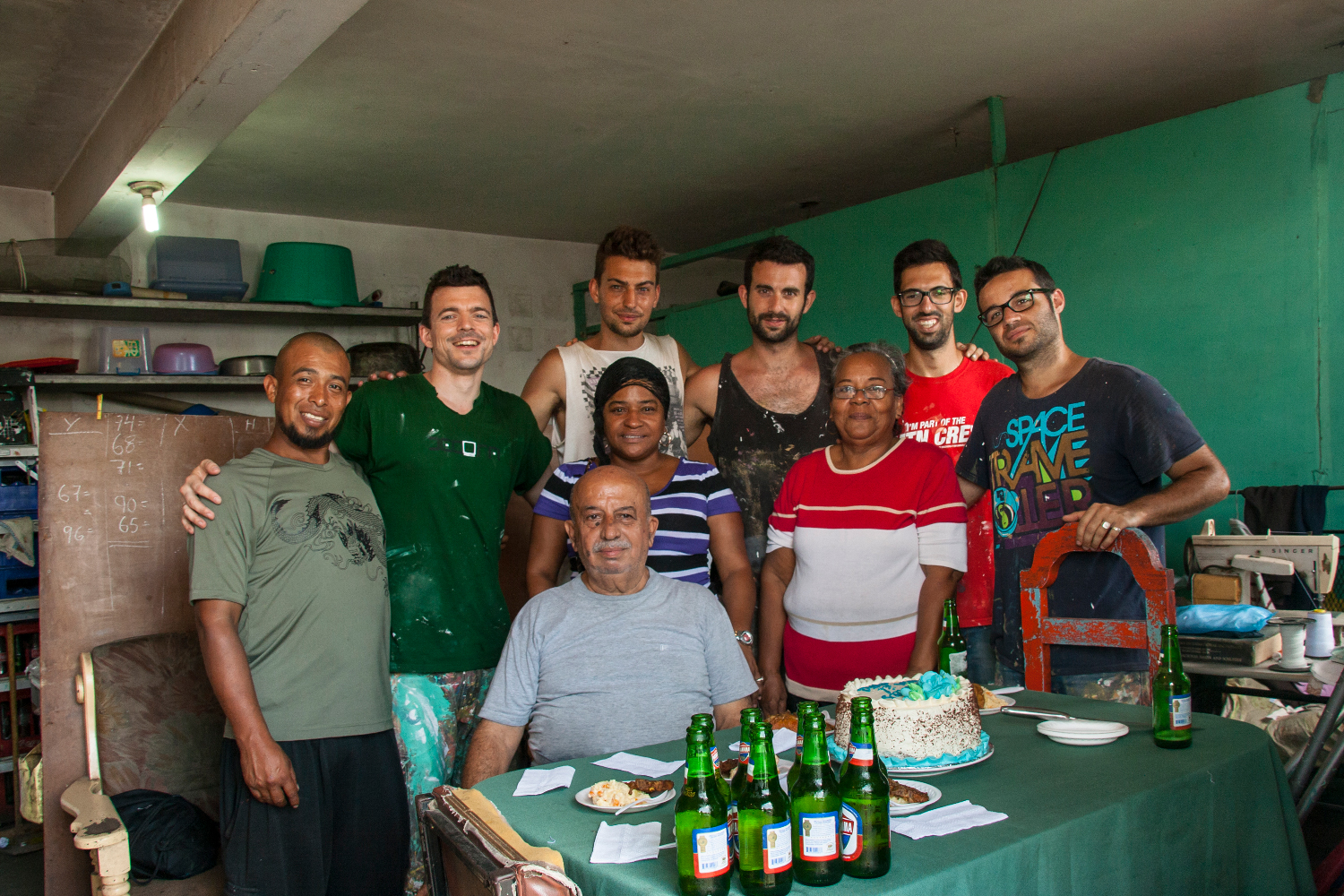 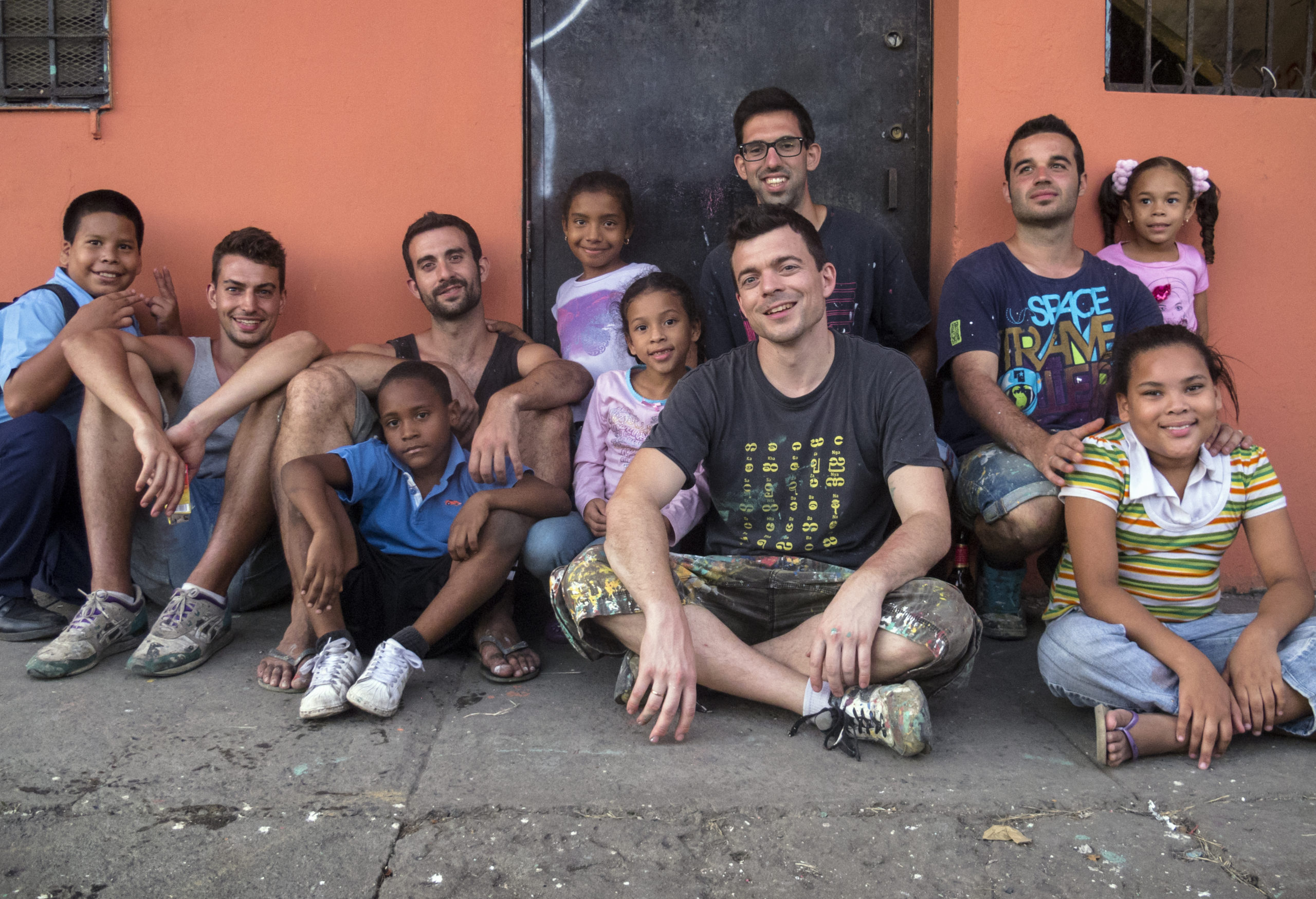