The intervention takes around 960 m2 of the main facade from one of the “Bi-City Biennale of Urbanism\Architecture” venues, in the city of Shen Zhen.

We propose an ideogram superposition by mixing the words «tradition» and «progress».
By strengthening the process, we first painted completely the first word on which the second one was painted over, creating then a transparency effect that invites the audience to stop and depict its meaning. 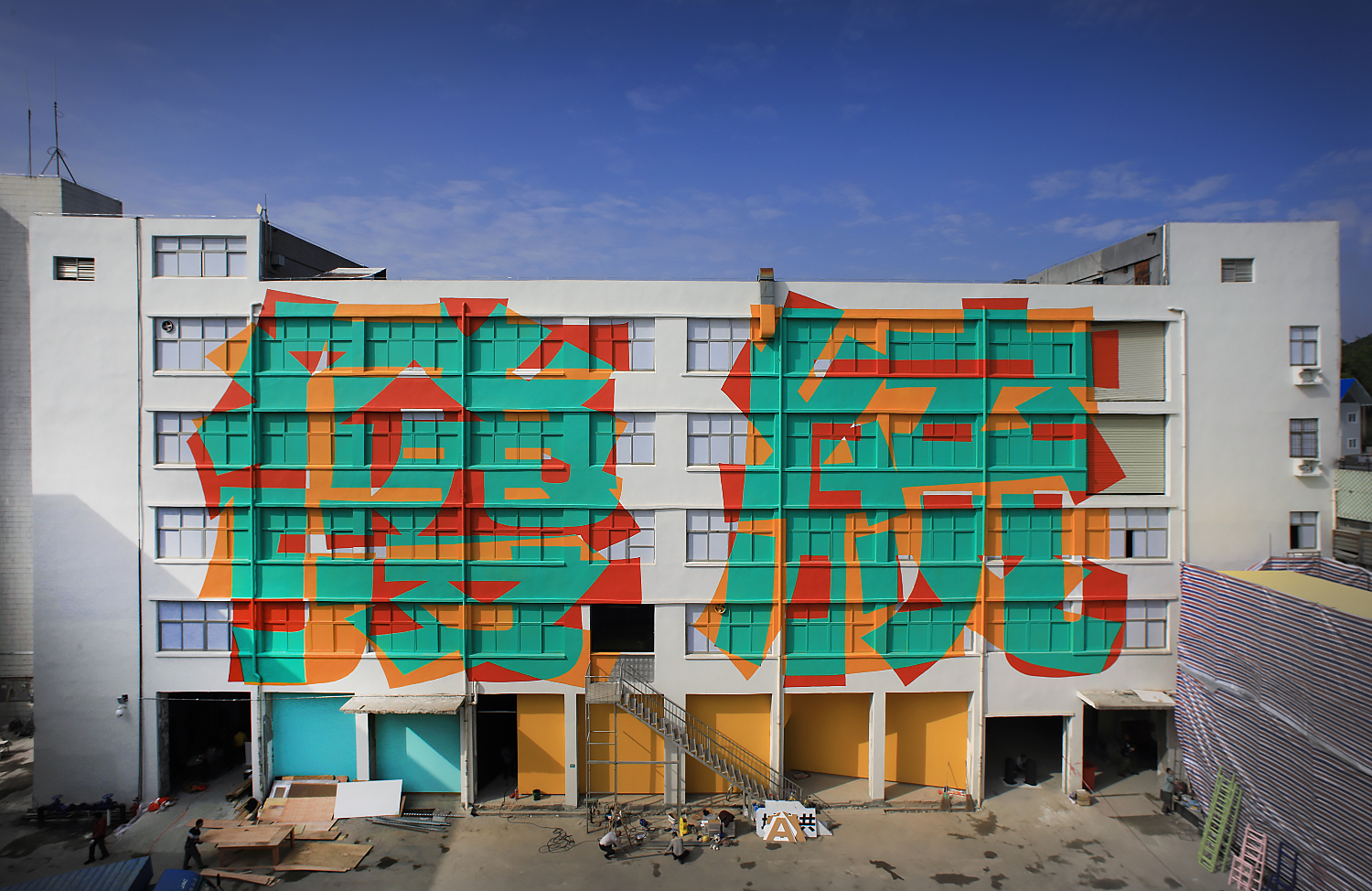 The biennale focuses in NanTou, one of the walled old towns in the city, surrounded nowadays by the rampant development of the current China.

Life in Nantou unfolds on its pedestrian streets, where small stores and tiny restaurants create a hectic passerby flow.

This Biennale edition wanted to take place in an inhabited environment, with the aim of highlight the origin of the actual ShenZhen, like so introducing new stimulus different to the urban reality of Nantou, offering new future perspectives.

Several artistic and architectural interventions were done in the area, playing with the high contrast between the old urban landscape and the contemporary visual language. 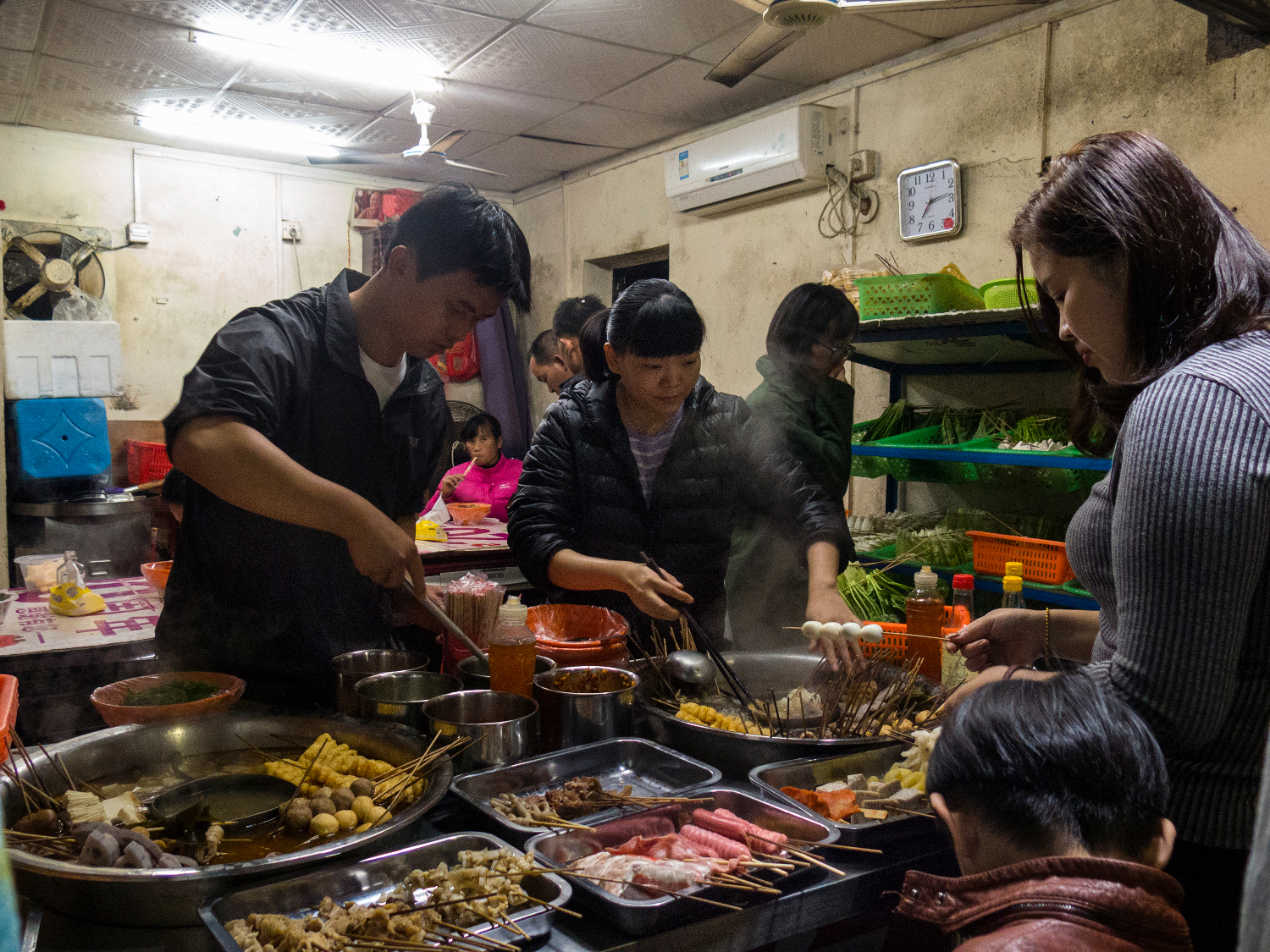 In the 1890s, when modernity became part of Chinese thought, it became apparent that no other foreign model would suit its own situation, that many models would be tried, but none would be suitable, and that the creative Chinese people would have to to find, in his own way, his own salvation. Since they had a single past, they would have their own unique future. (John King Fairbanks, China: A New History).

It was here, in China, on the shores of the fertile Yellow river where the first civilizations of history were born.
On the other hand, to date, China is the country with the highest economic growth and one of the most developed in the world.

These two factors are decisive in the identity of the Chinese people, and their antagonistic natures require the balance to keep it alive.

Chinese philosophical thinking regards harmony as a state of equilibrium developed by man and achieved through correct and proper relationships. Breaking this cosmic order would bring about serious alterations.

It is from that balance, from the harmony between tradition and development, from where the creative Chinese people should build the future, that own and unique future that maintains the cosmic order. 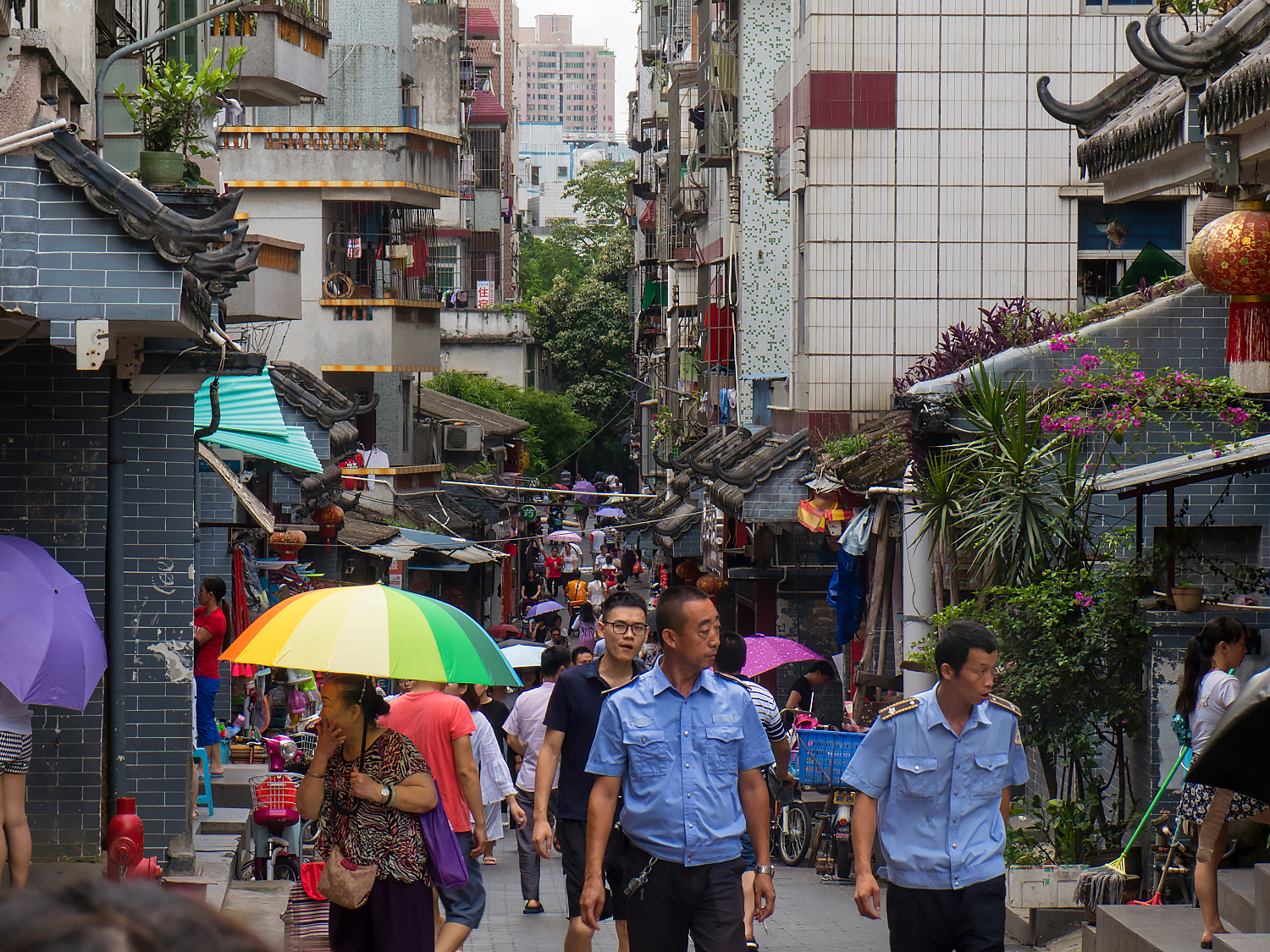 Our proposal was a performance work, worked in two stages, so it was be a living work, which will change its appearance as it was being executed. 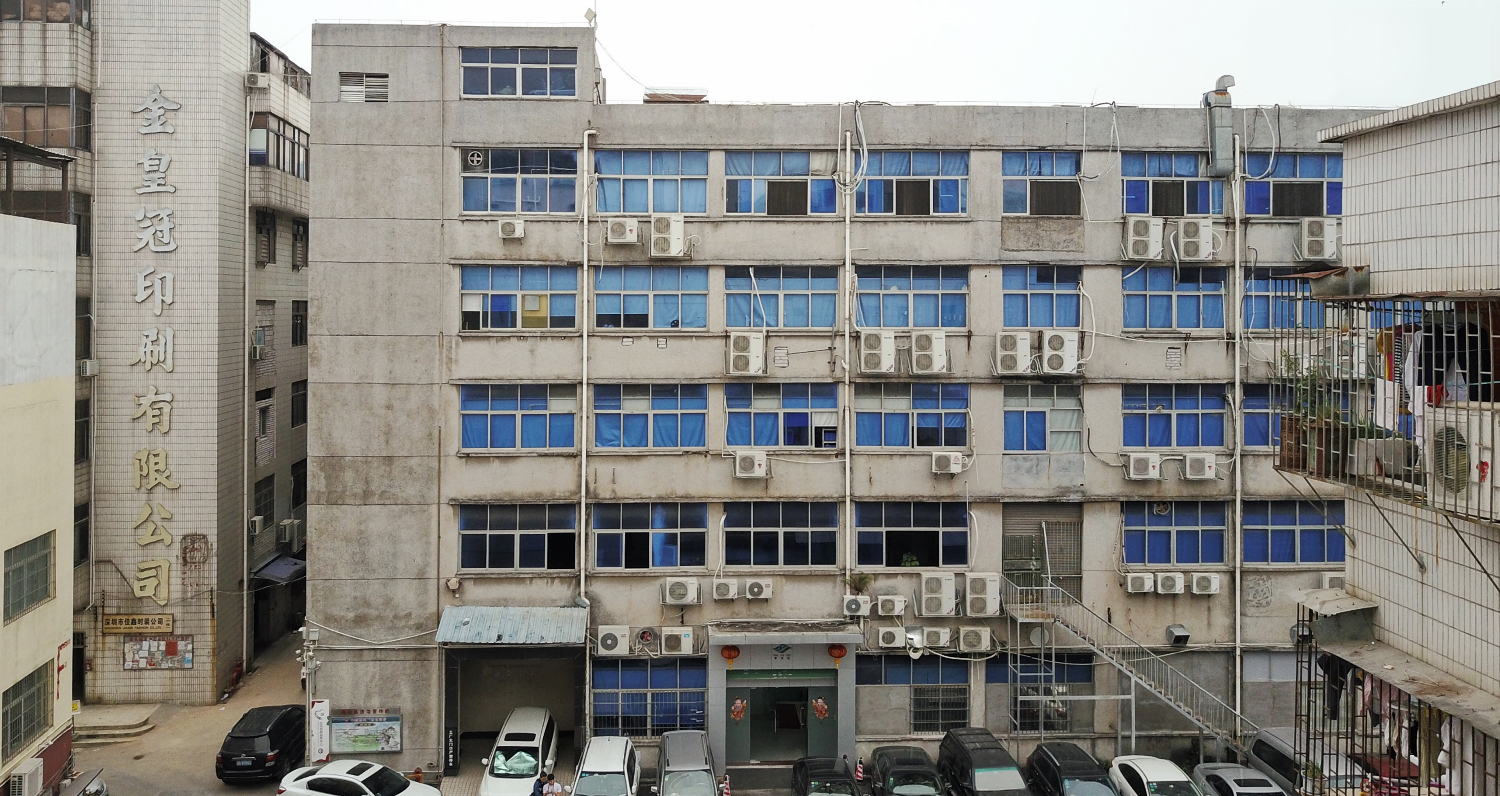 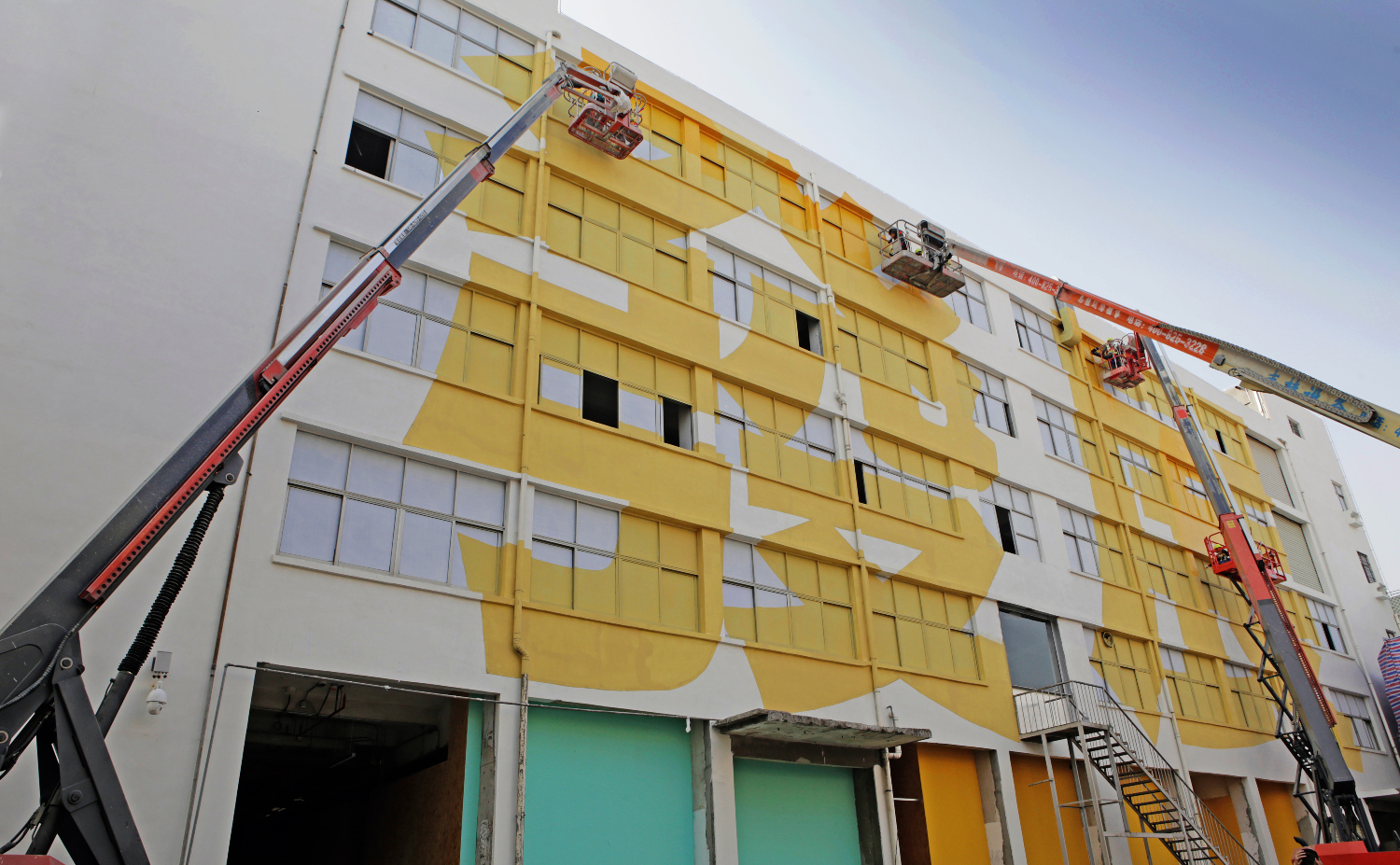 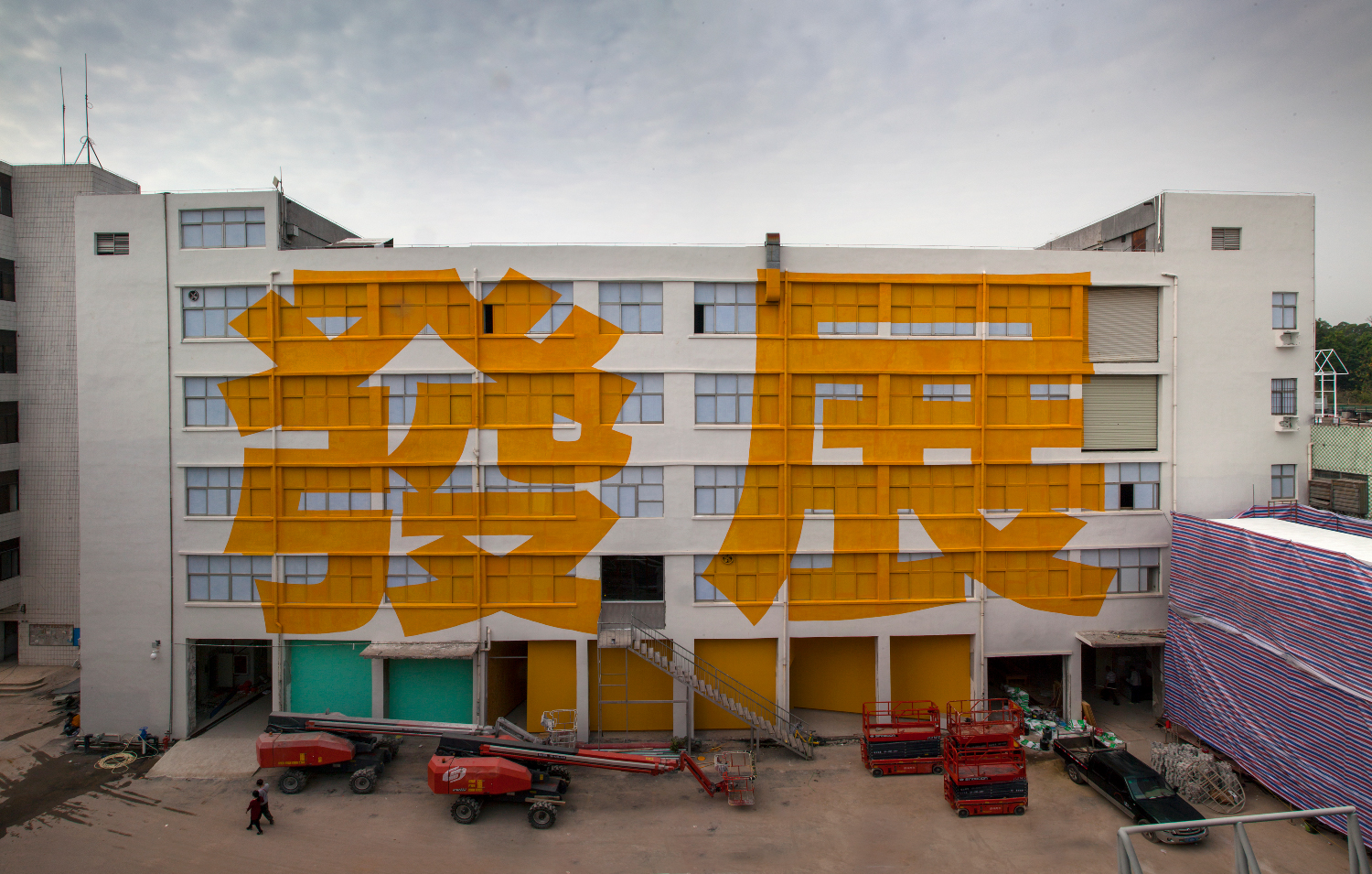 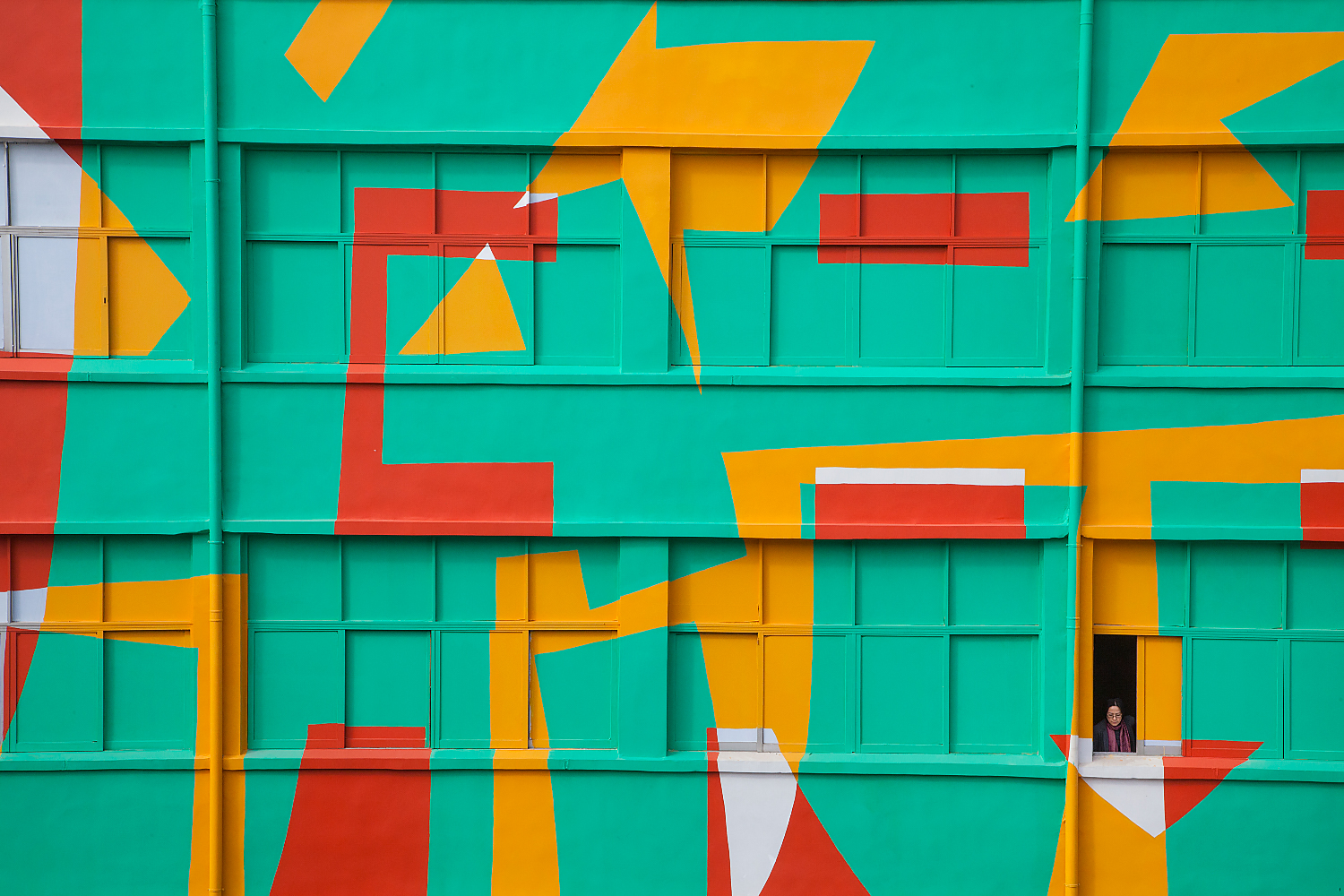 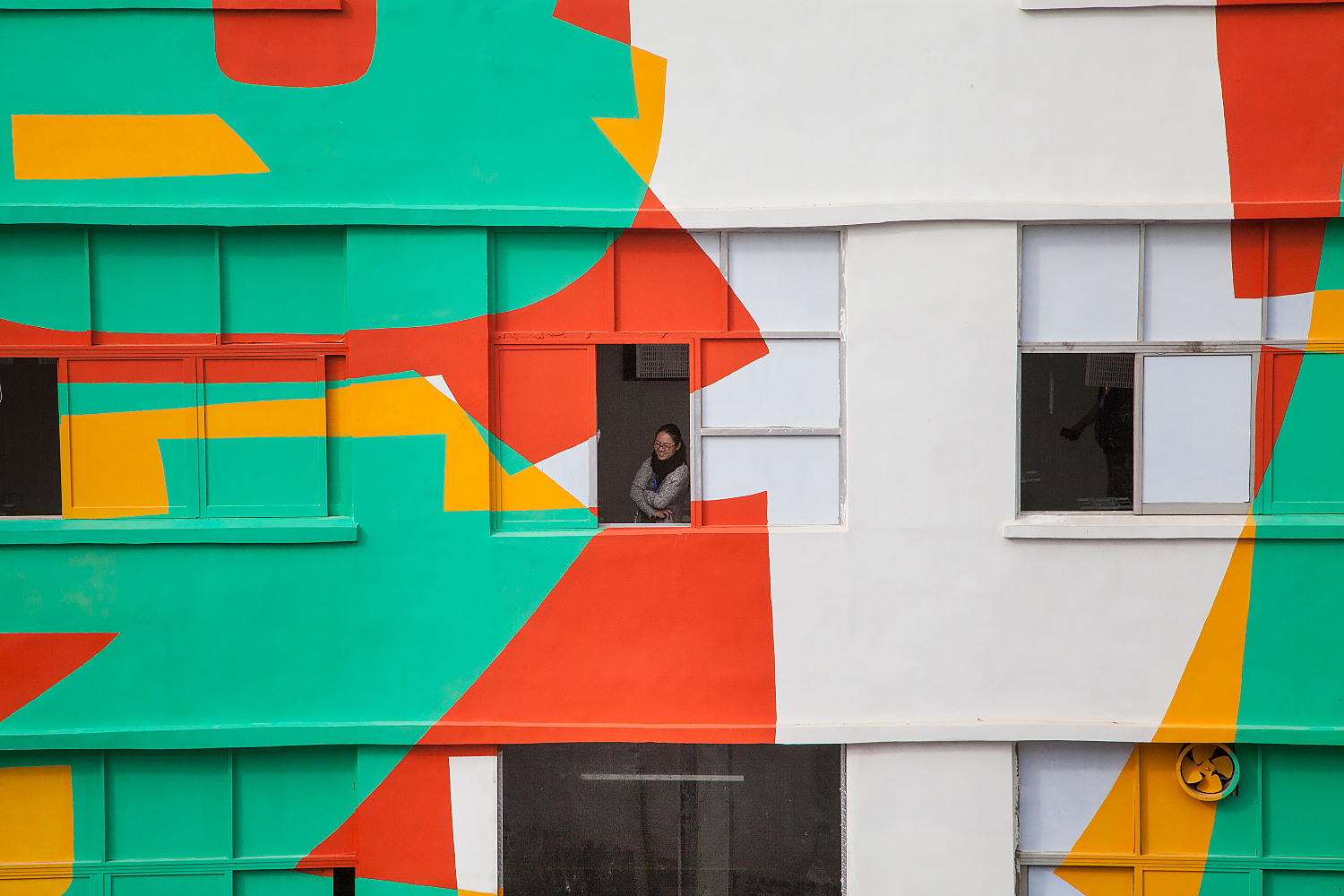 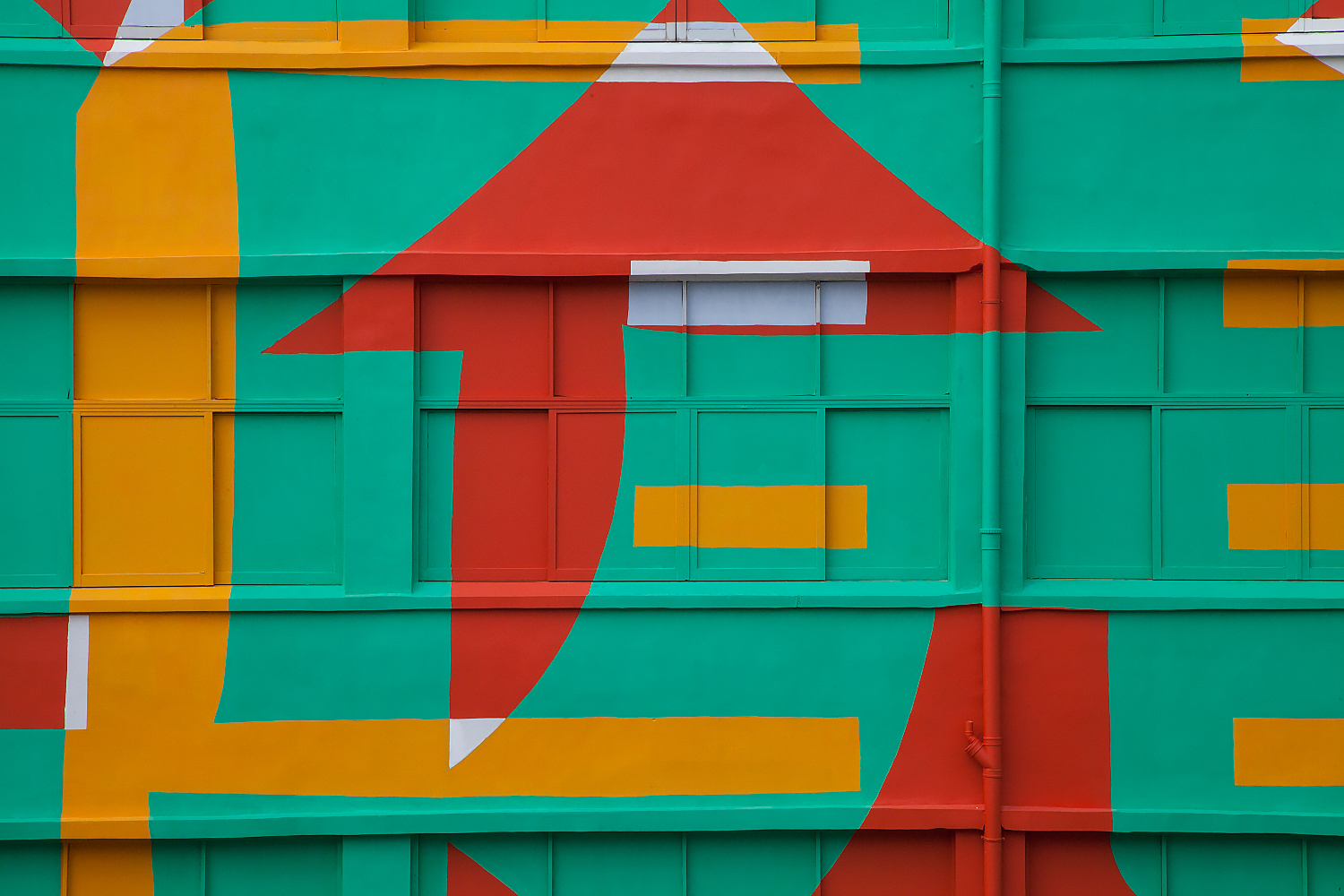 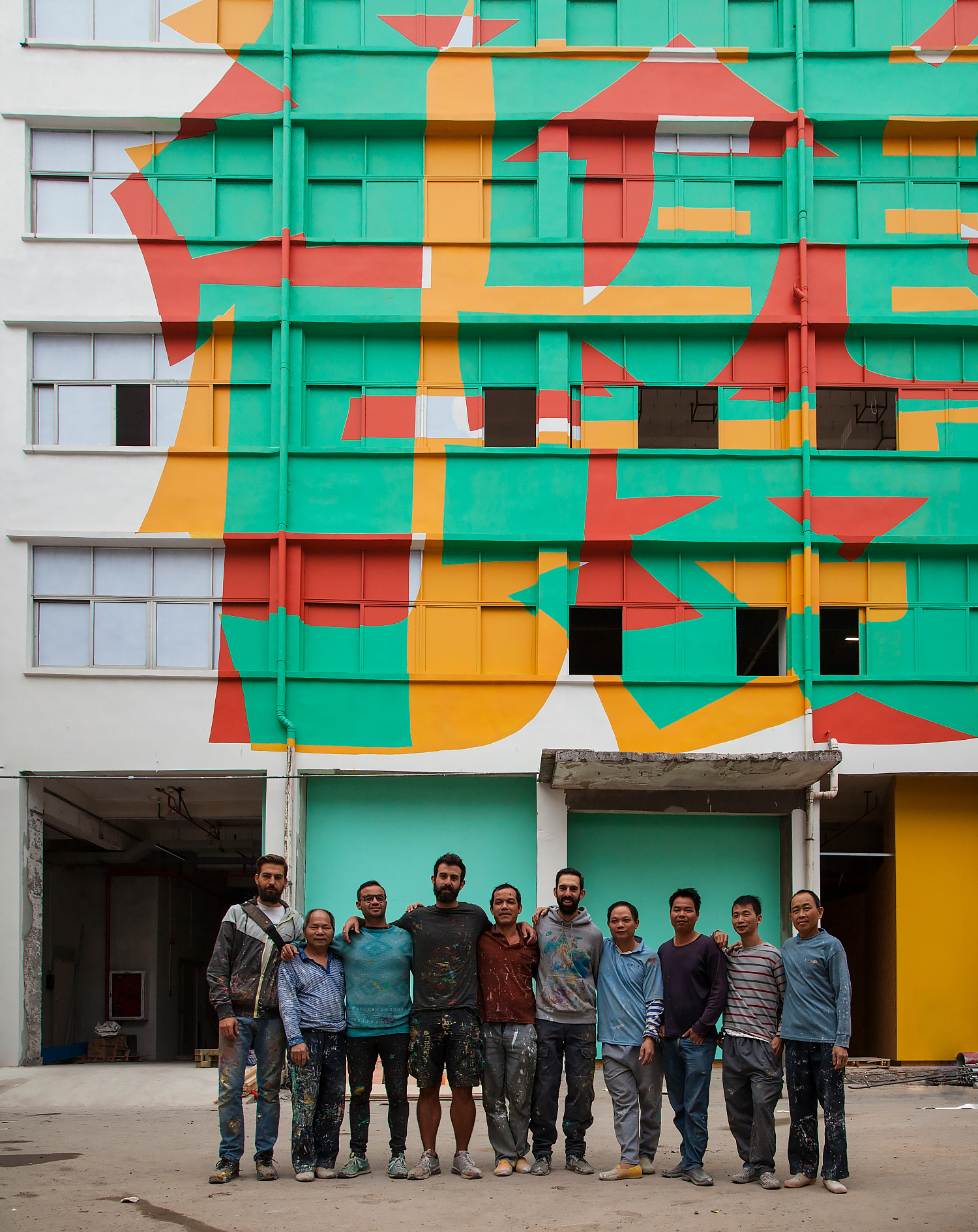