Cañada Real is the Europe’s largest informal settlement Since October the 2nd, more than 4.000 people are surviving with no electricity. More than half of it are children.

“NOS ESTÁN APAGANDO” (“THEY ARE SWITCHING US OFF) is a collective call, a complaint, a cry for help.
The work is made up of 4.000 candles.
One candle, one person.

The candles have been collected and lit by the neighbors themselves during the night of January 5th. 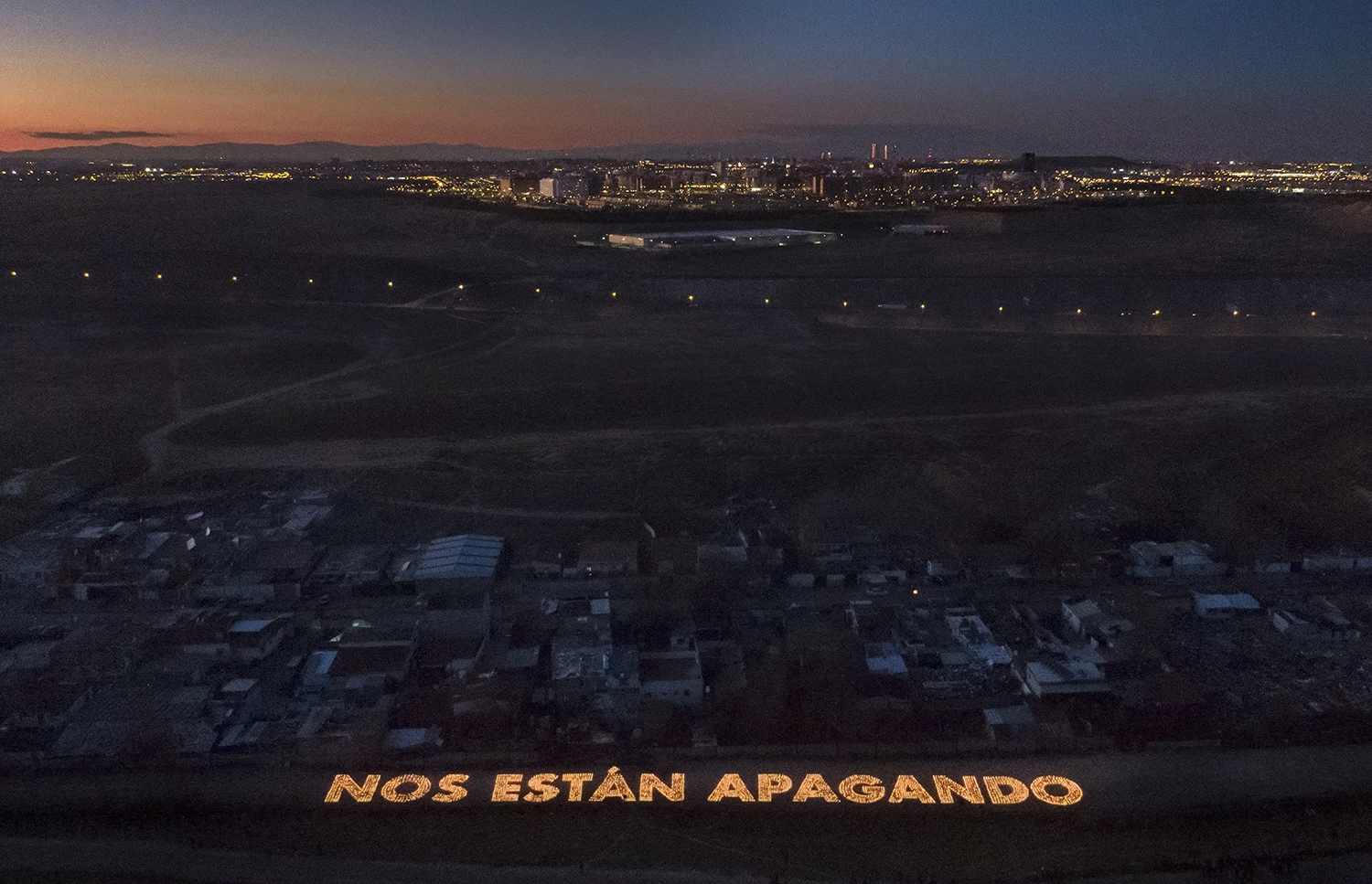 La Cañada Real is Europe’s largest informal settlement, with more than 8.000 inhabitants. It is one of the most stigmatized areas in Madrid. It began during the 60’s with the first orchards and tool houses surrounding this old royal cattle road. Nowadays, it is divided into 6 sectors along 15 km, dodging several civil infrastructures: from Coslada to Getafe, going through Vicálvaro, Villa de Vallecas, and Rivas. We can find up to 17 different nationalities.

Sectors 5 and 6, with up to 4.000 neighbors, are affected by a power outage. More than half of them are underage. Cuts began in December 2019 and had repeatedly been increasing from 2020 until October 2nd, the last day with light.

On December the 22nd, 8 UN special rapporteurs informed against the situation of these families.

Human rights are equal for everybody, no matter their condition, religion, culture, or race. We can not let all of these people be turned off. 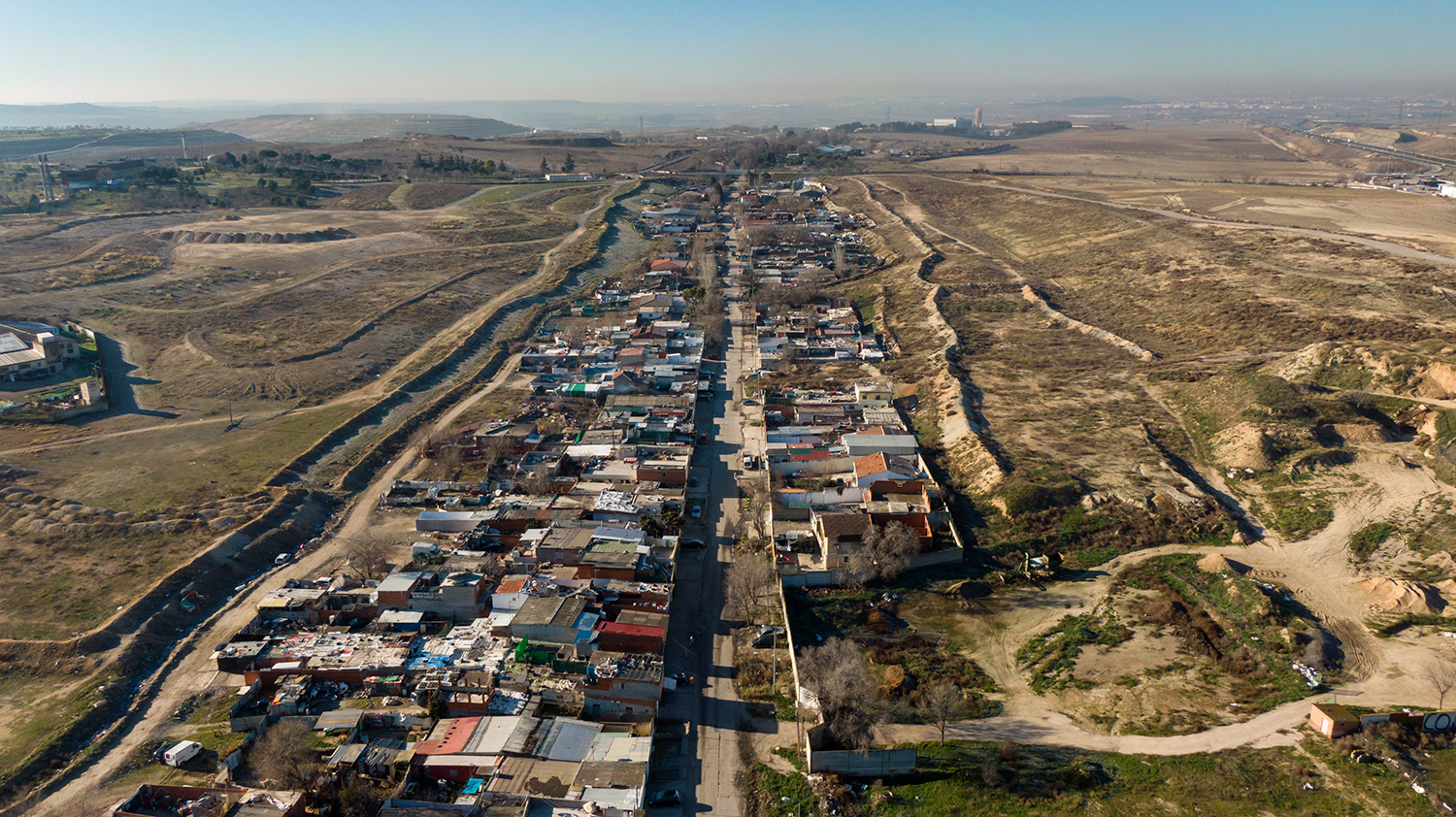 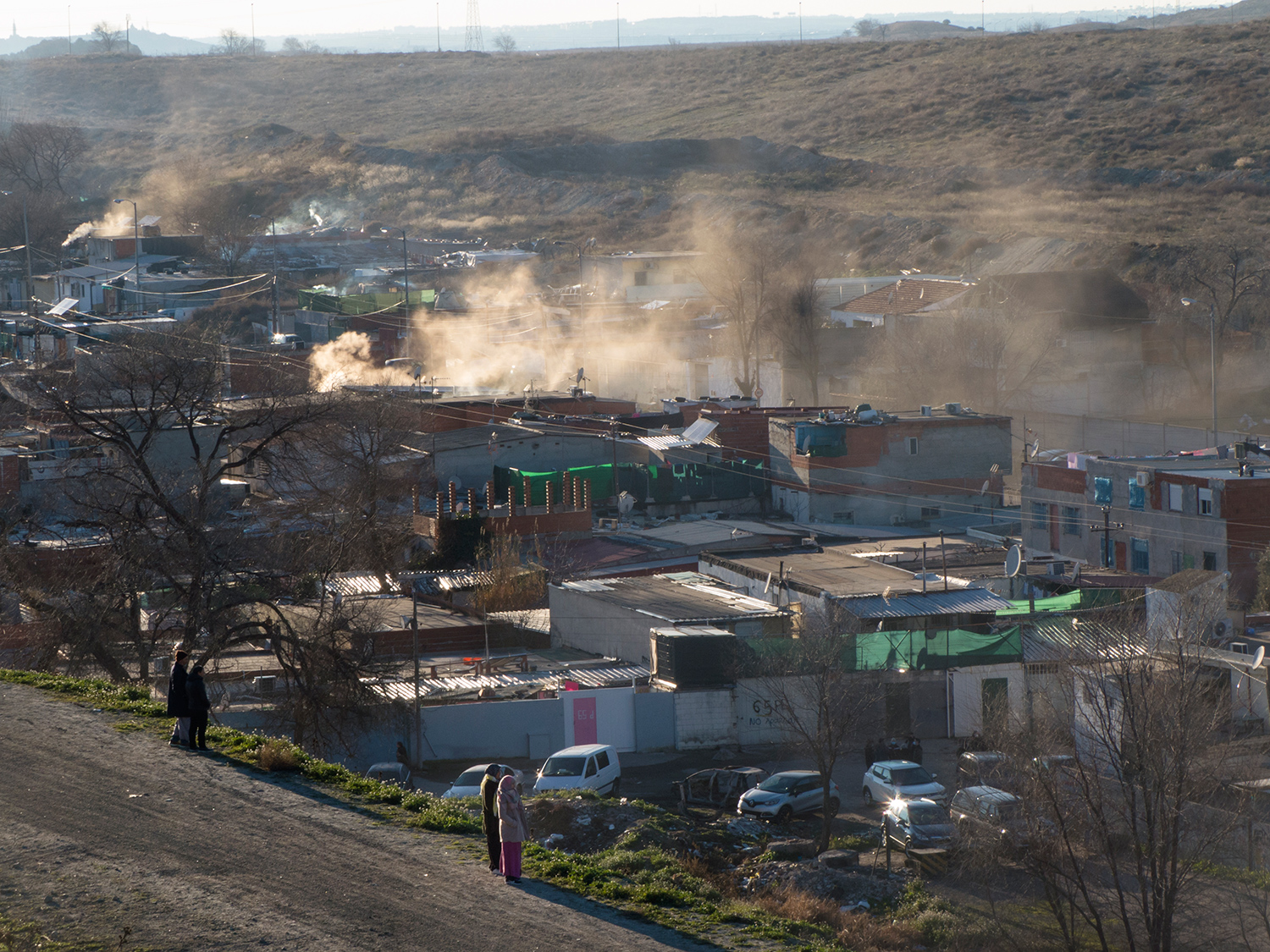 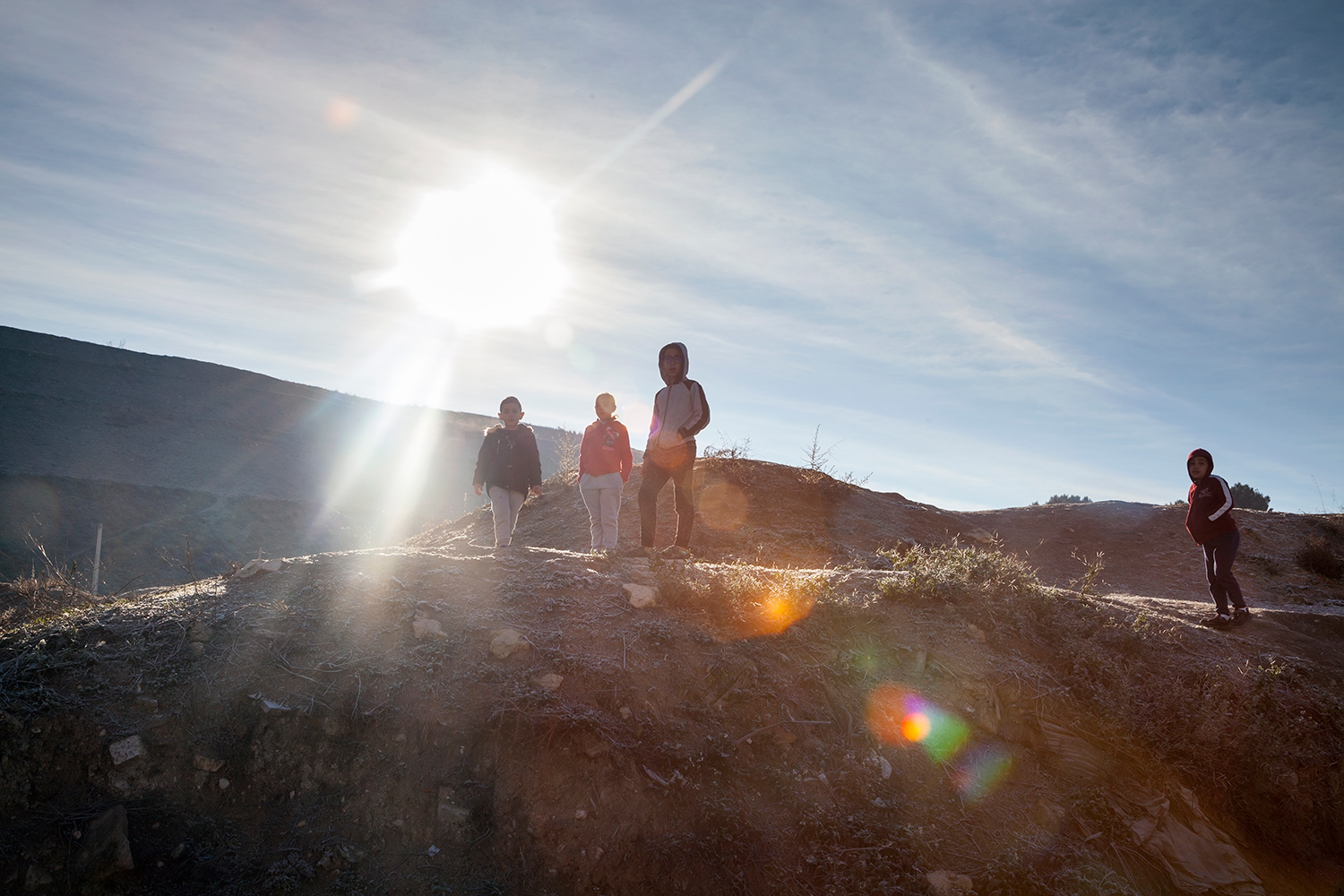 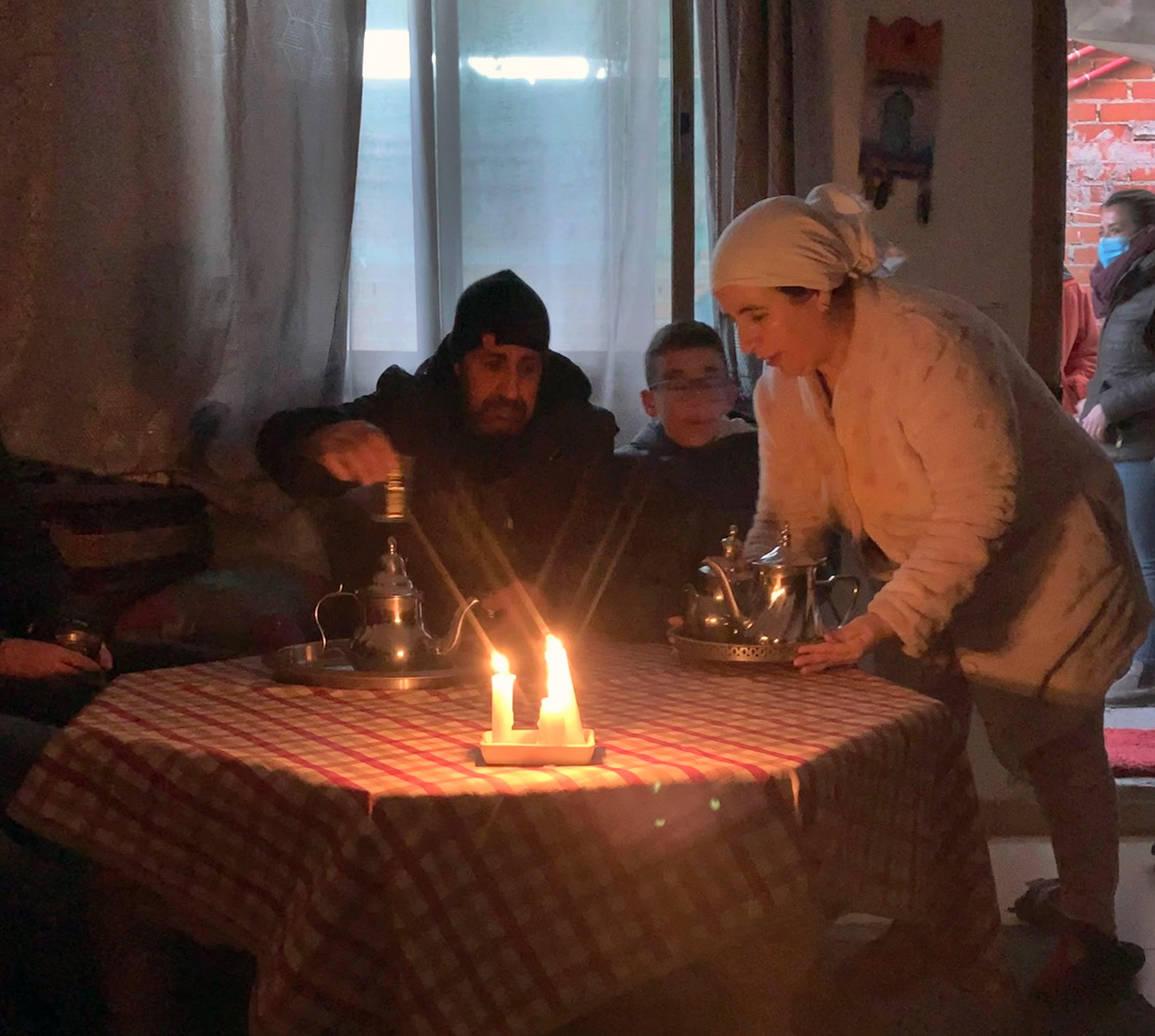 The project takes place between December 10th, 2020, and January 5th, 2021, with Juventud Cañada and Mujeres Tabadol.

We refine the message and define the location during several meetings with local structures. Then we opened the process for collecting the candles donated by La Cañada inhabitants and civil society.

Once the 4.000 candles were collected, we prepared each one in detail to withstand the weather conditions. 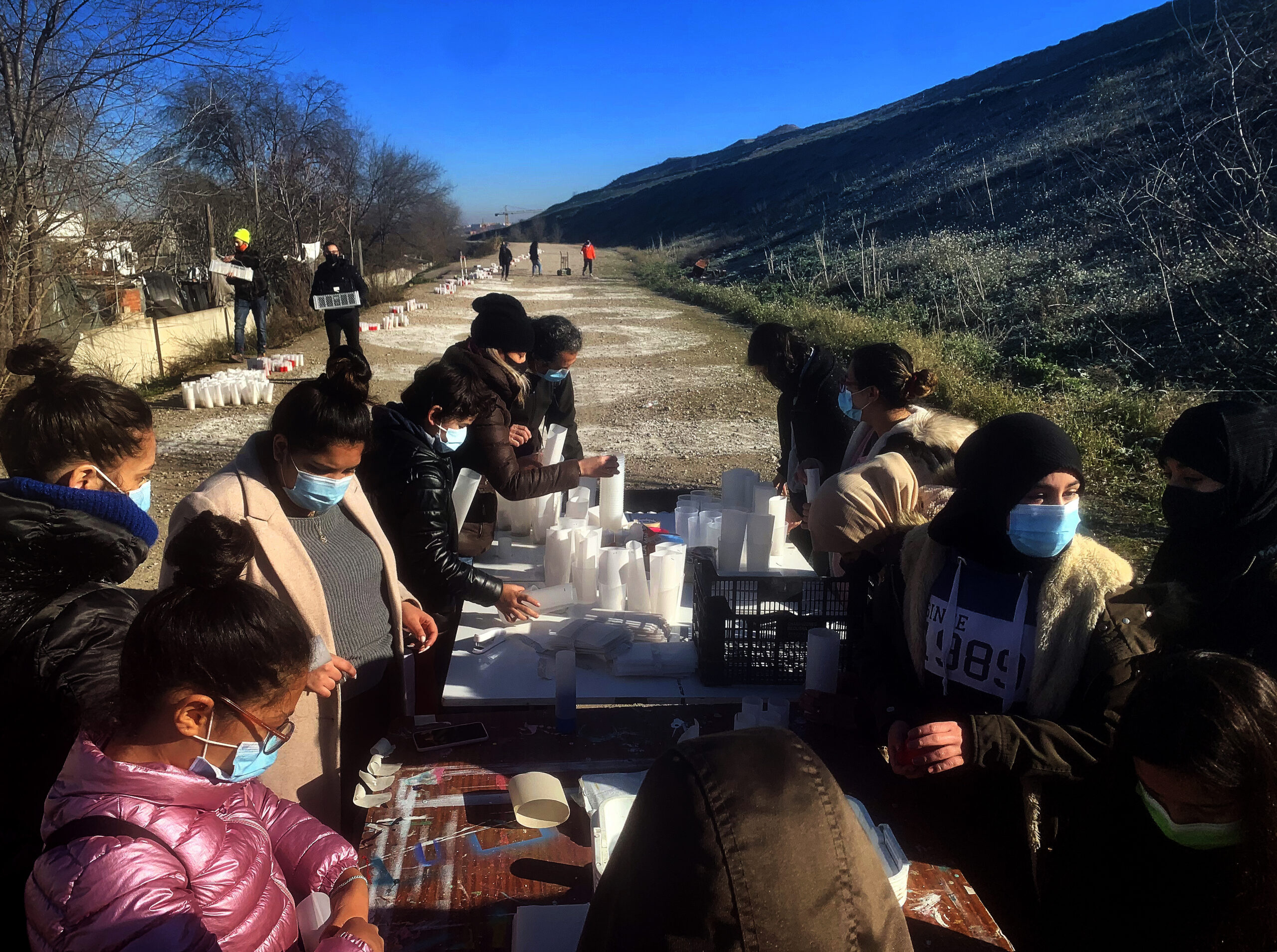 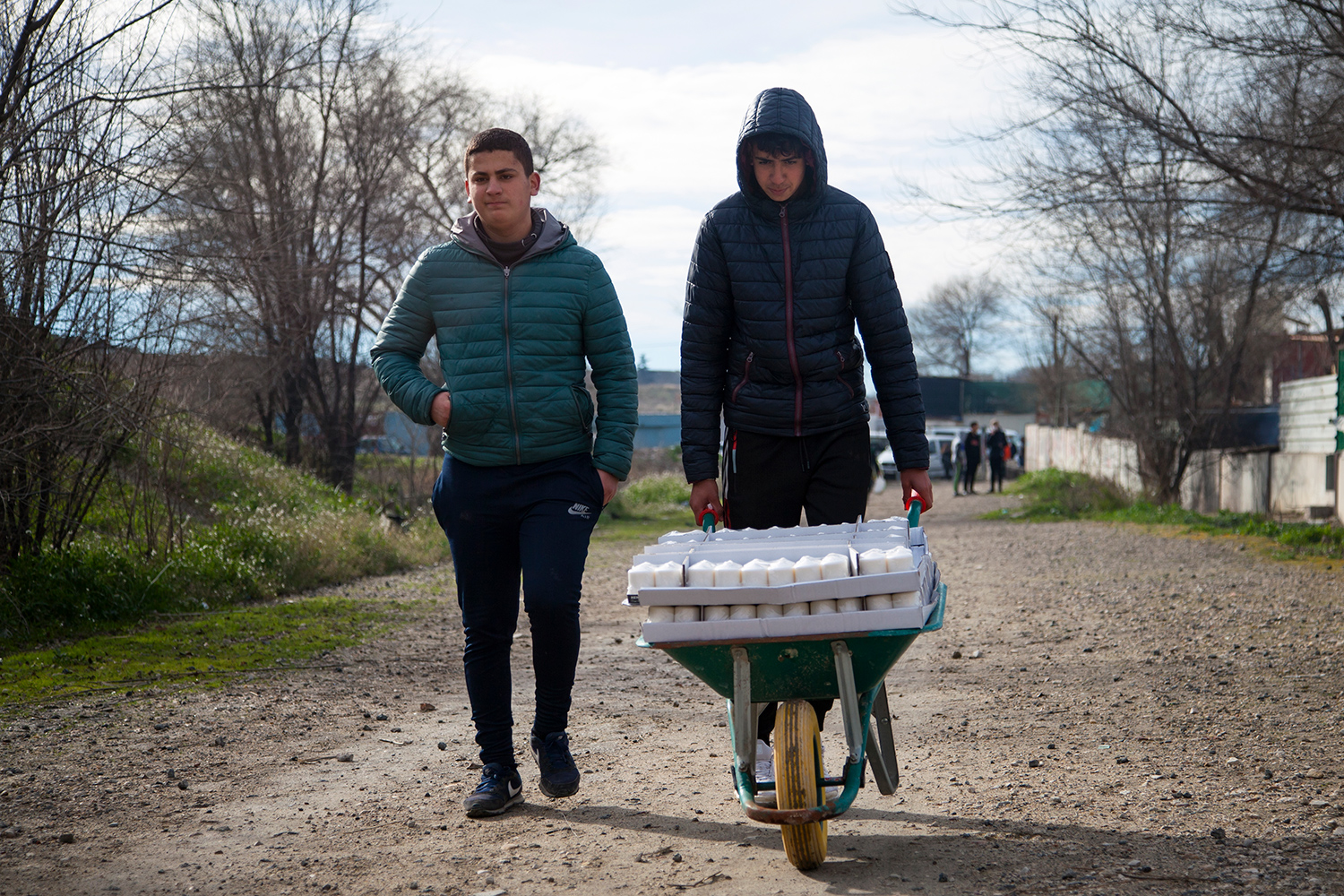 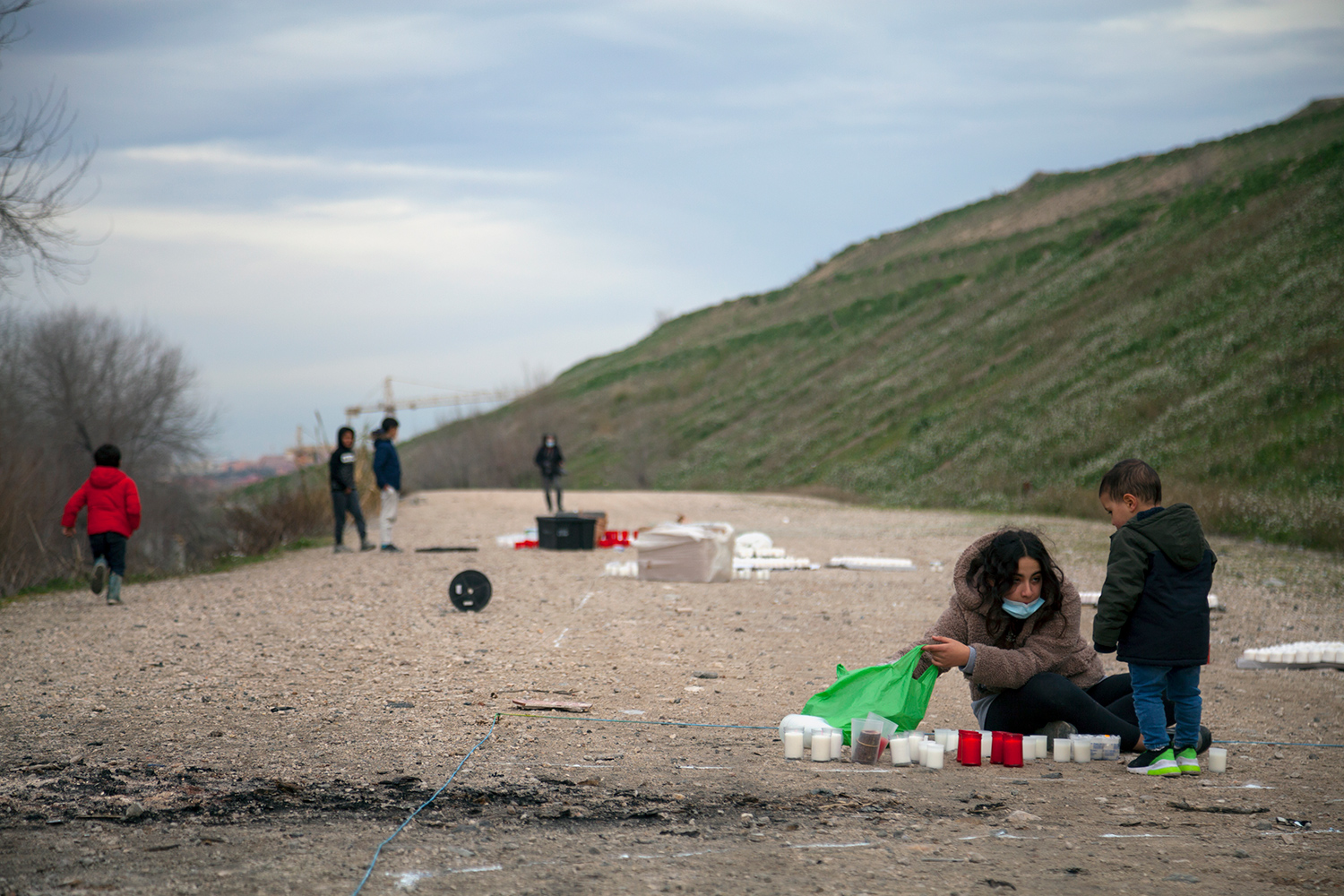 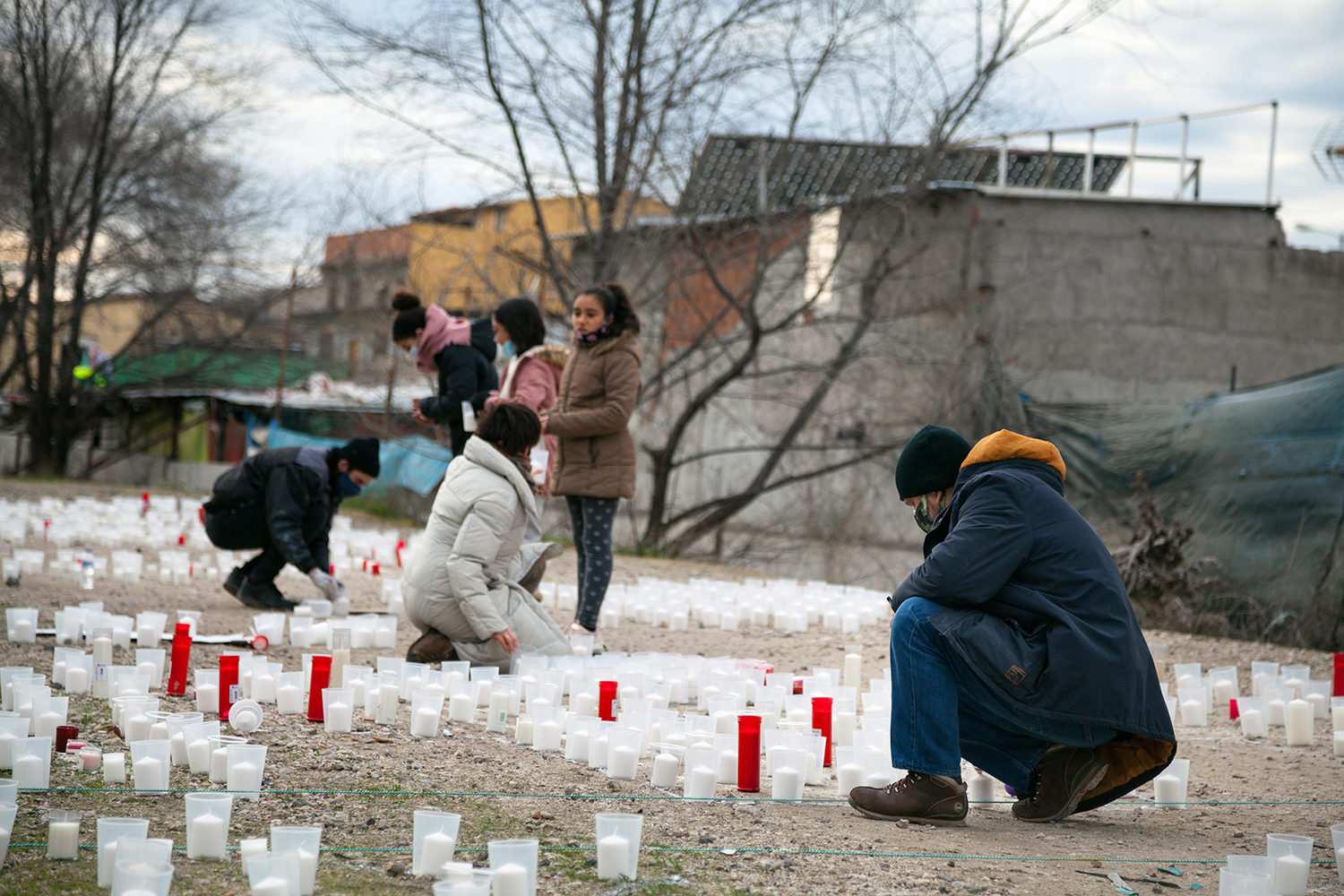 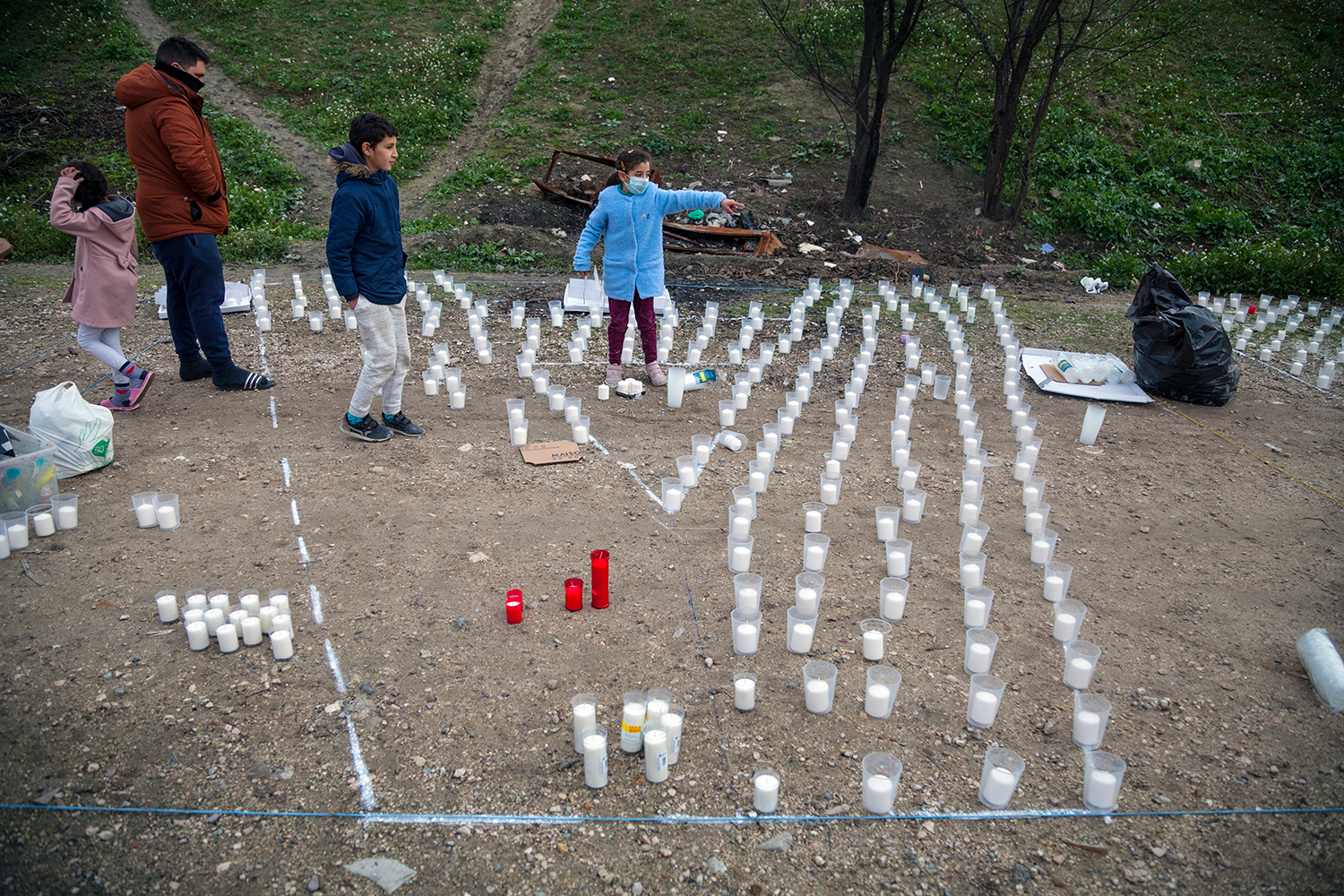 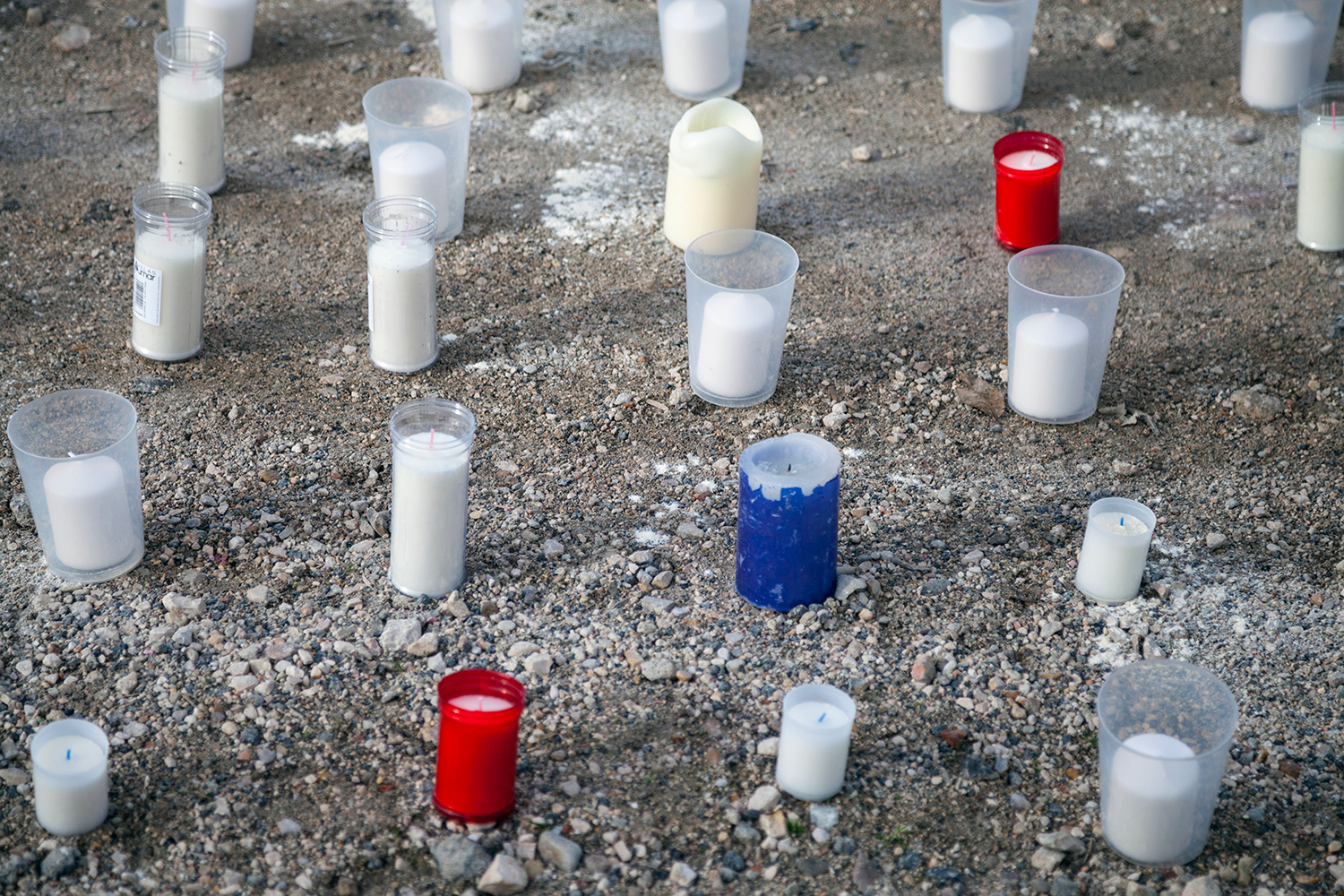 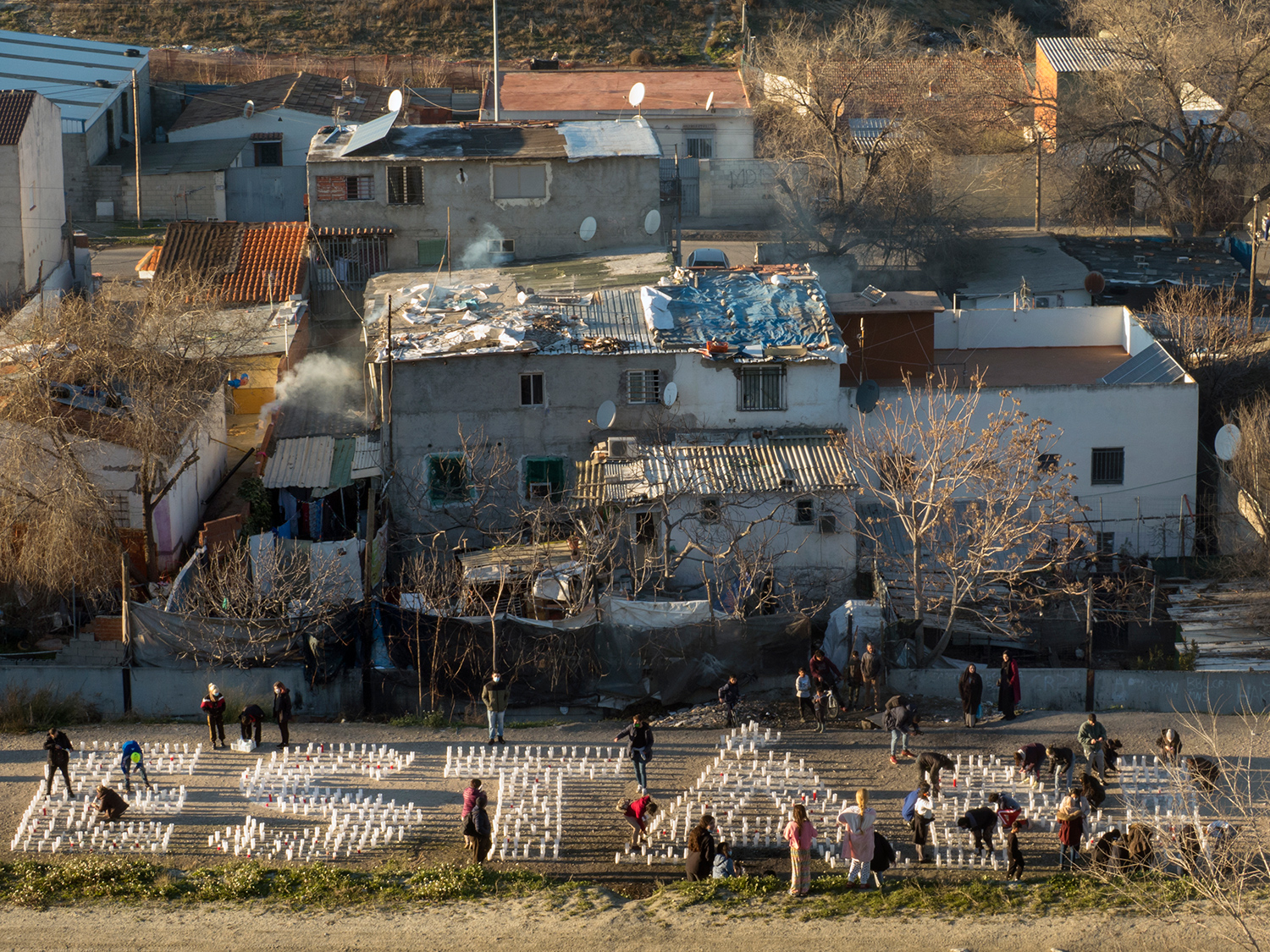 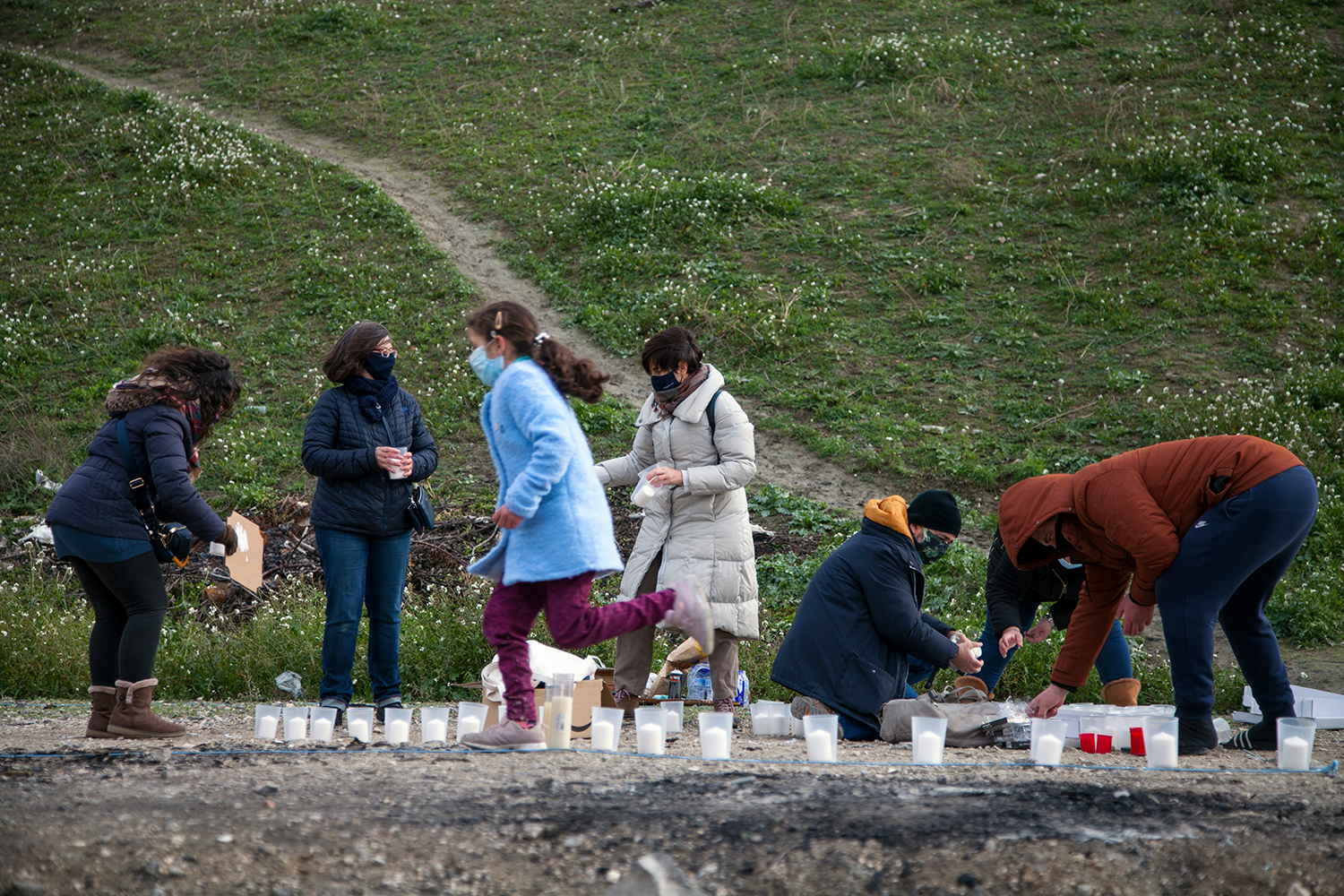 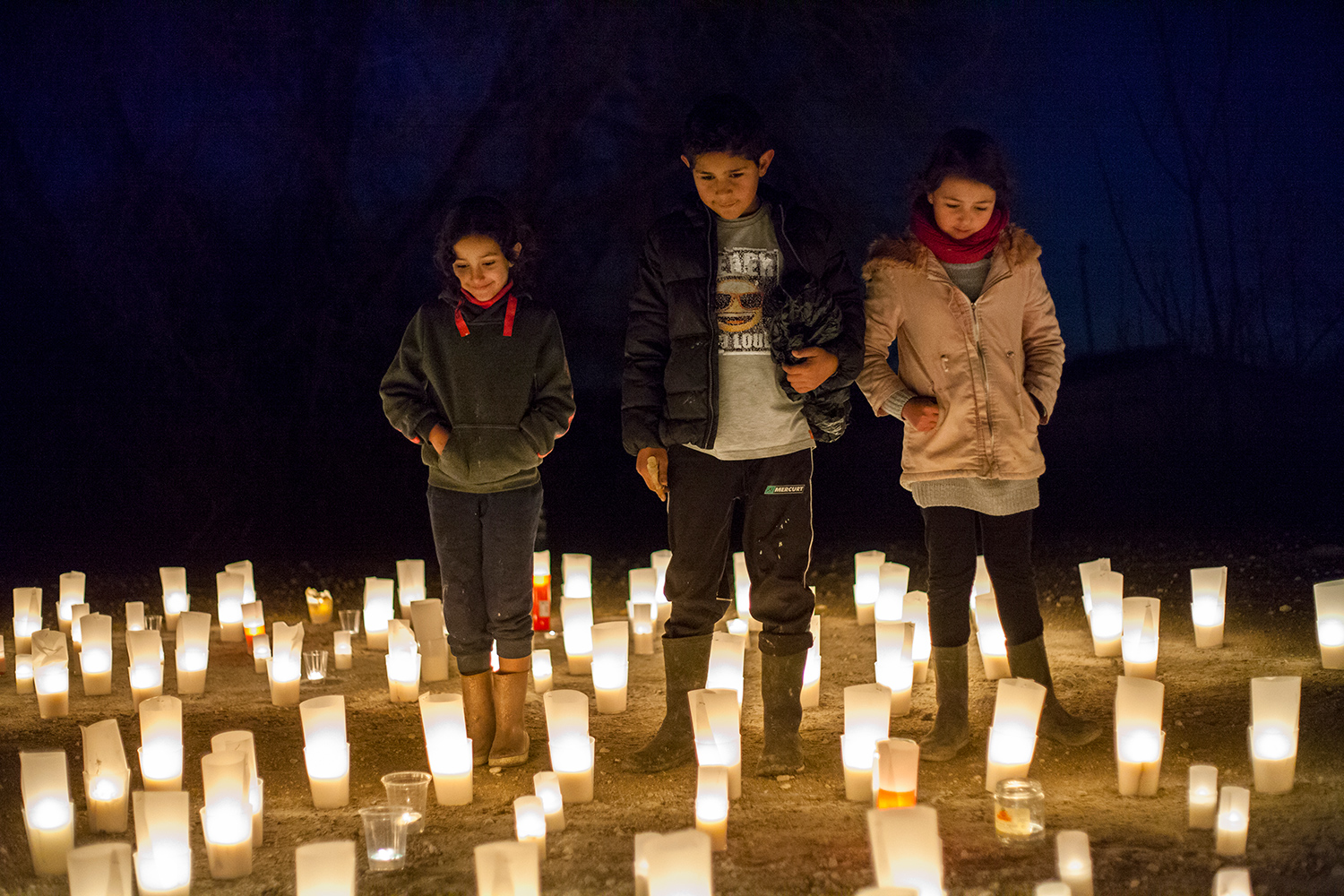 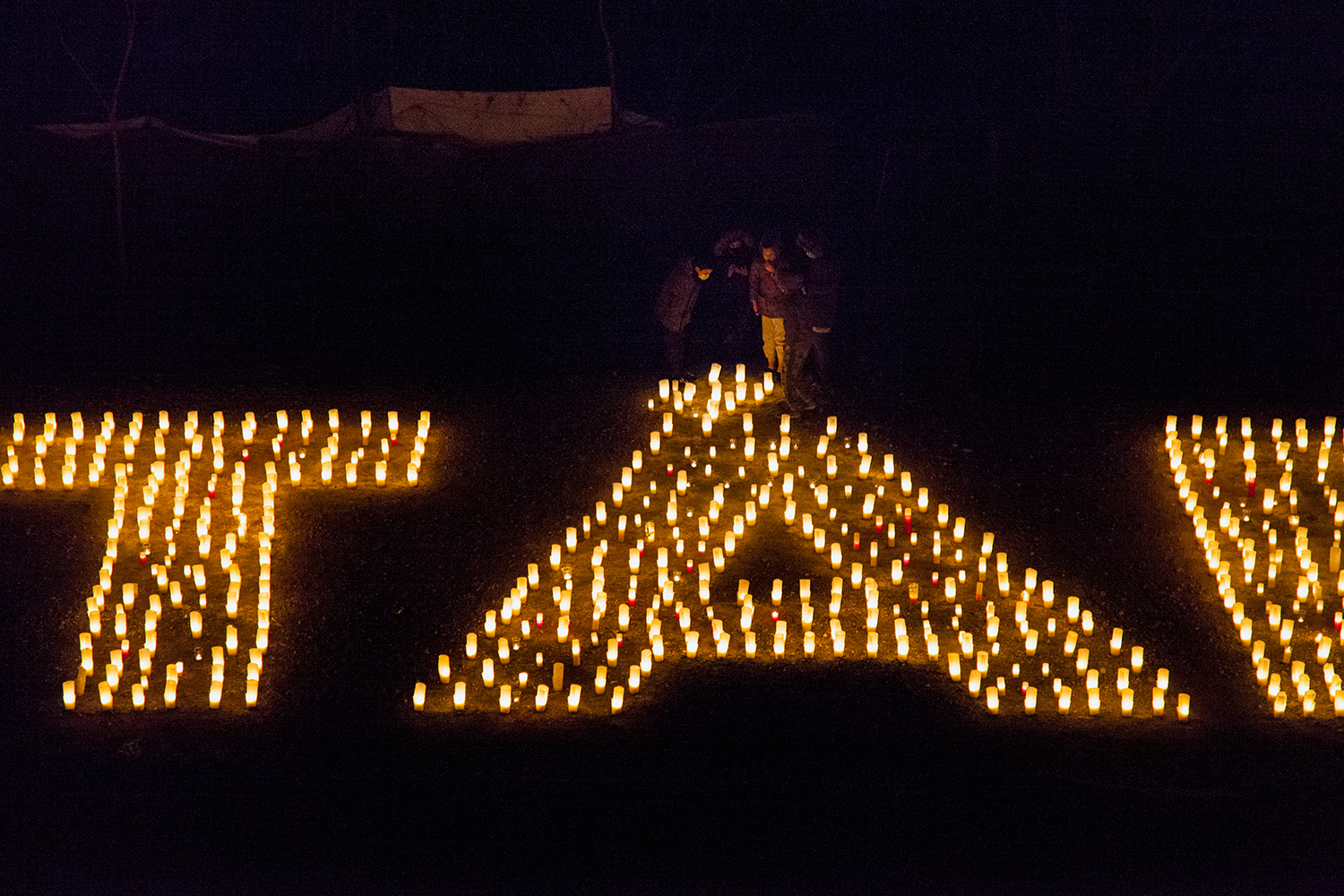 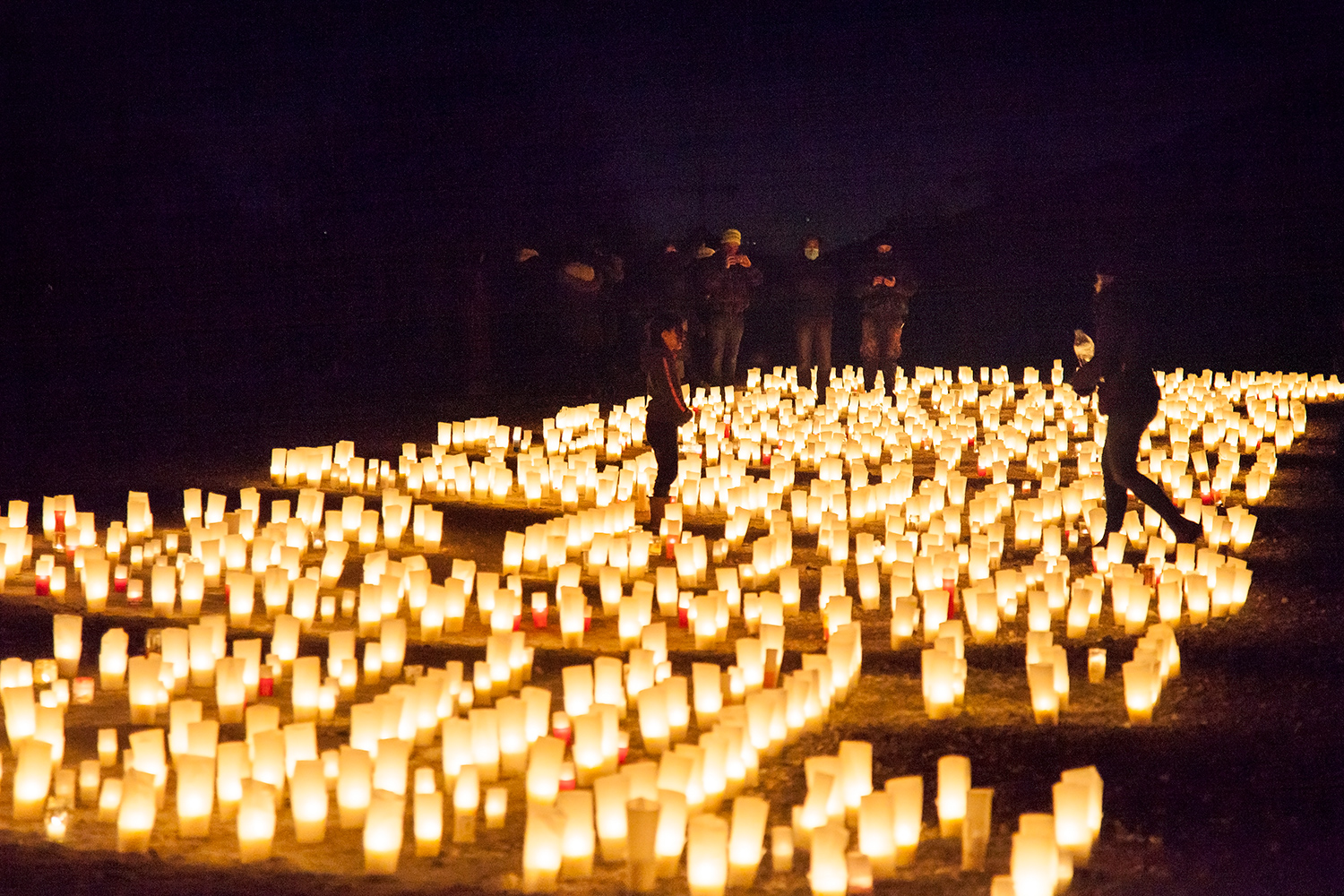 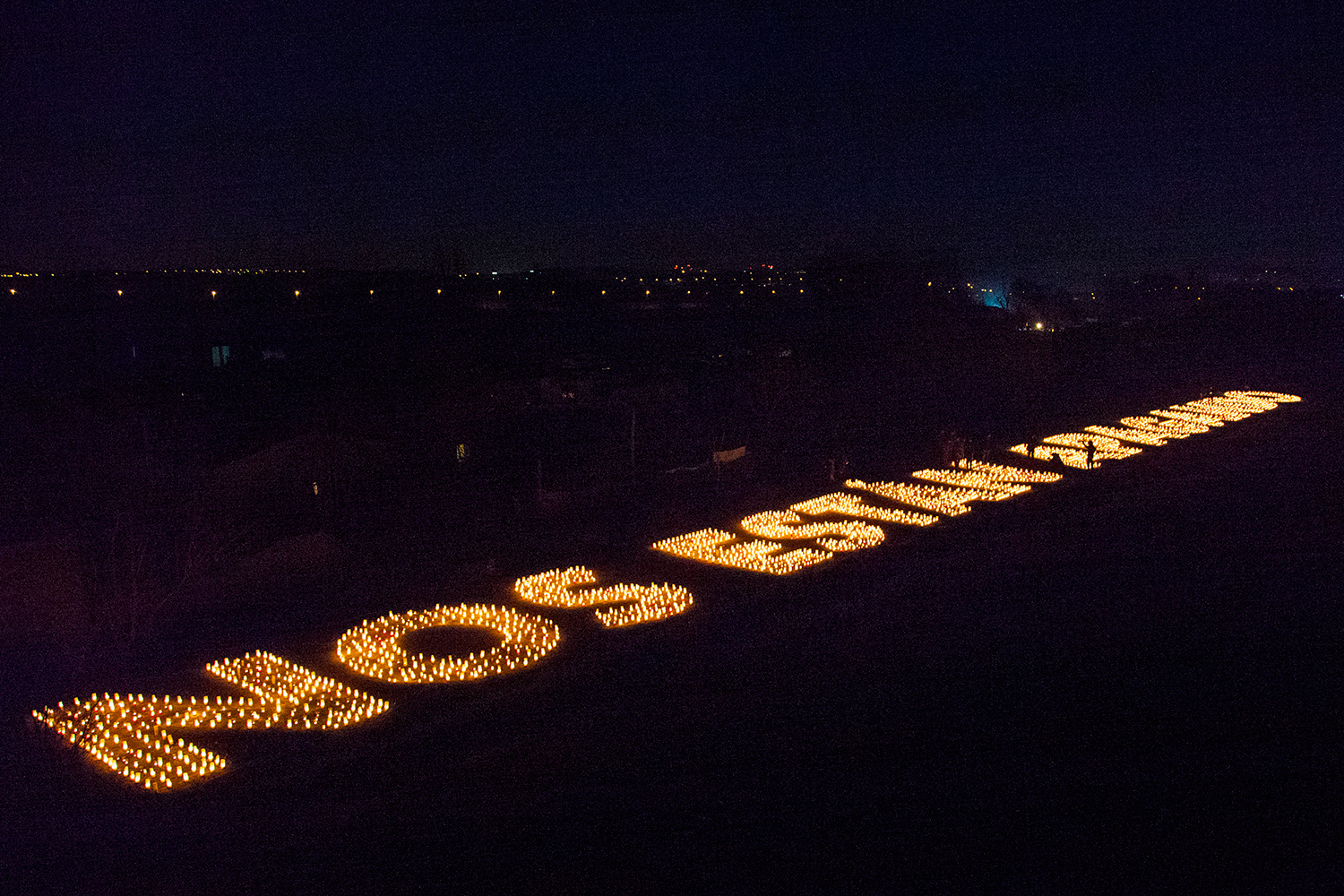 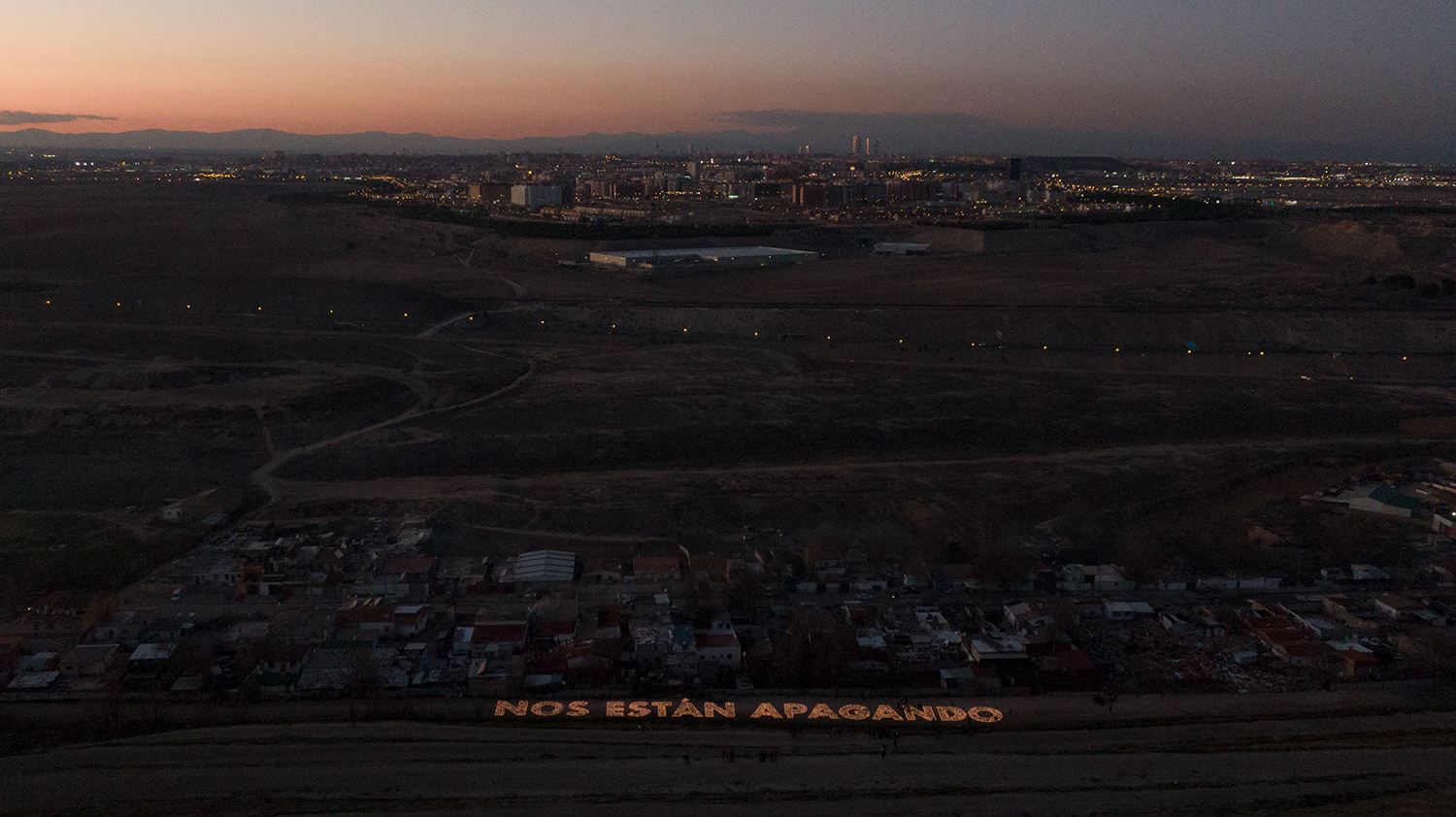