If the entire city of Rome were listening to you, what word would you shout?

This was the key question we asked to a reduced but very diverse group of neighbors of Rome.

Once shared the answers and discussing them, we chose three concepts which we used to express the voice of the street inside the museum: Cultura (culture), sveglia (wake up), popolo (people)

This was our concept for introducing the street into the white box, in the context of «The Street: Where the world is made», the collective exhibition at the MAXXI National Museum of Rome, with the topic of the public space and it’s diversity of conceptual and artistic approaches. 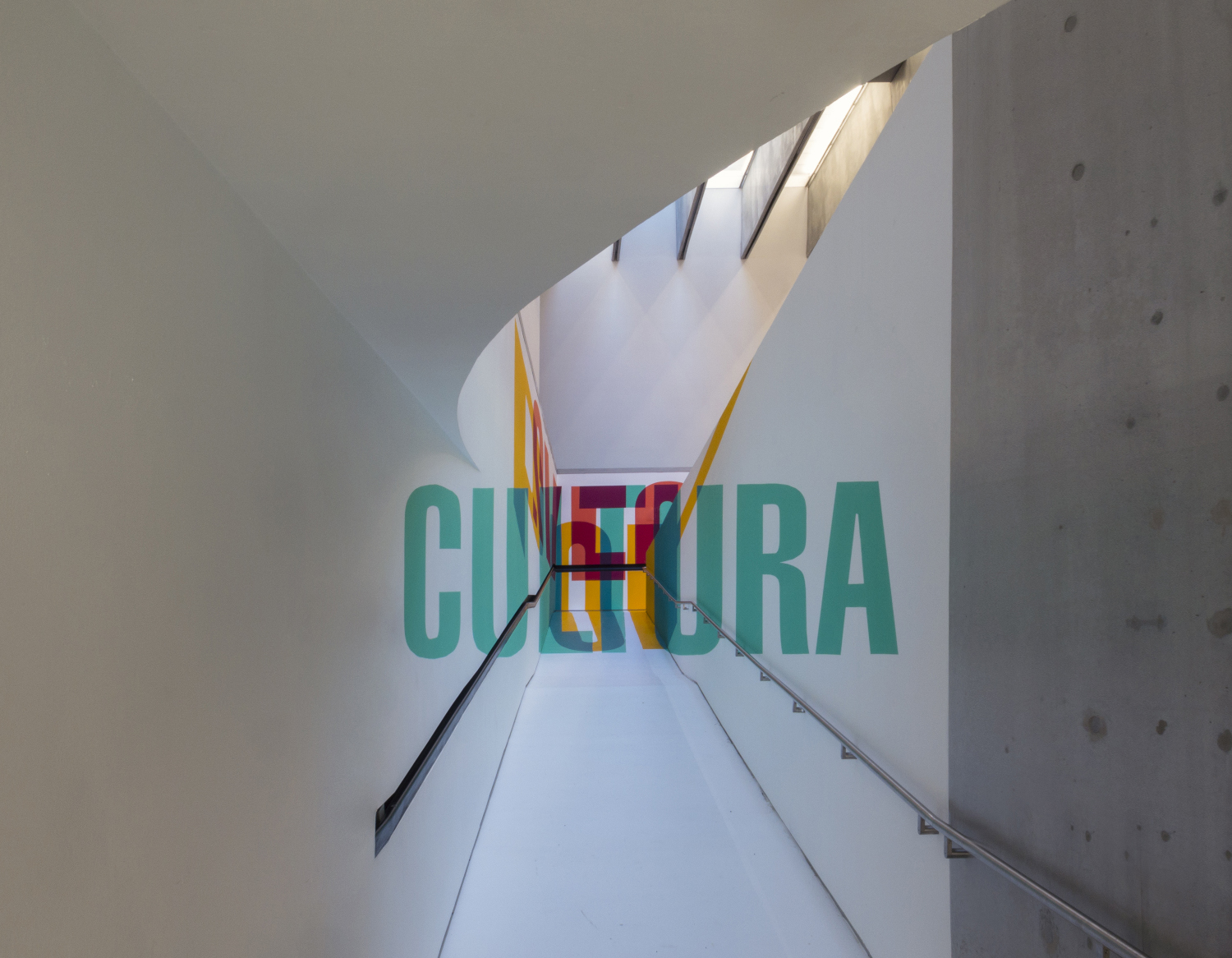 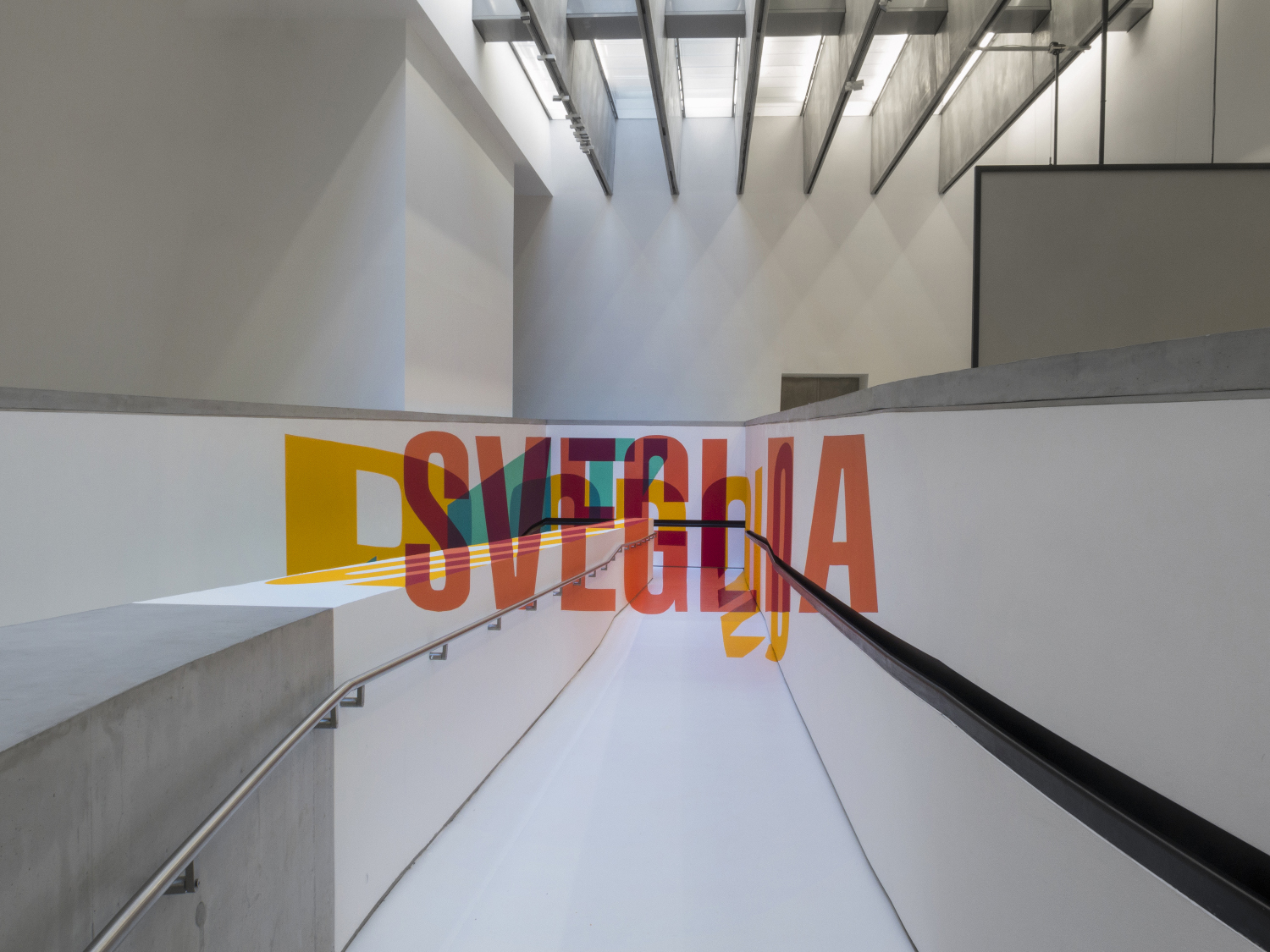 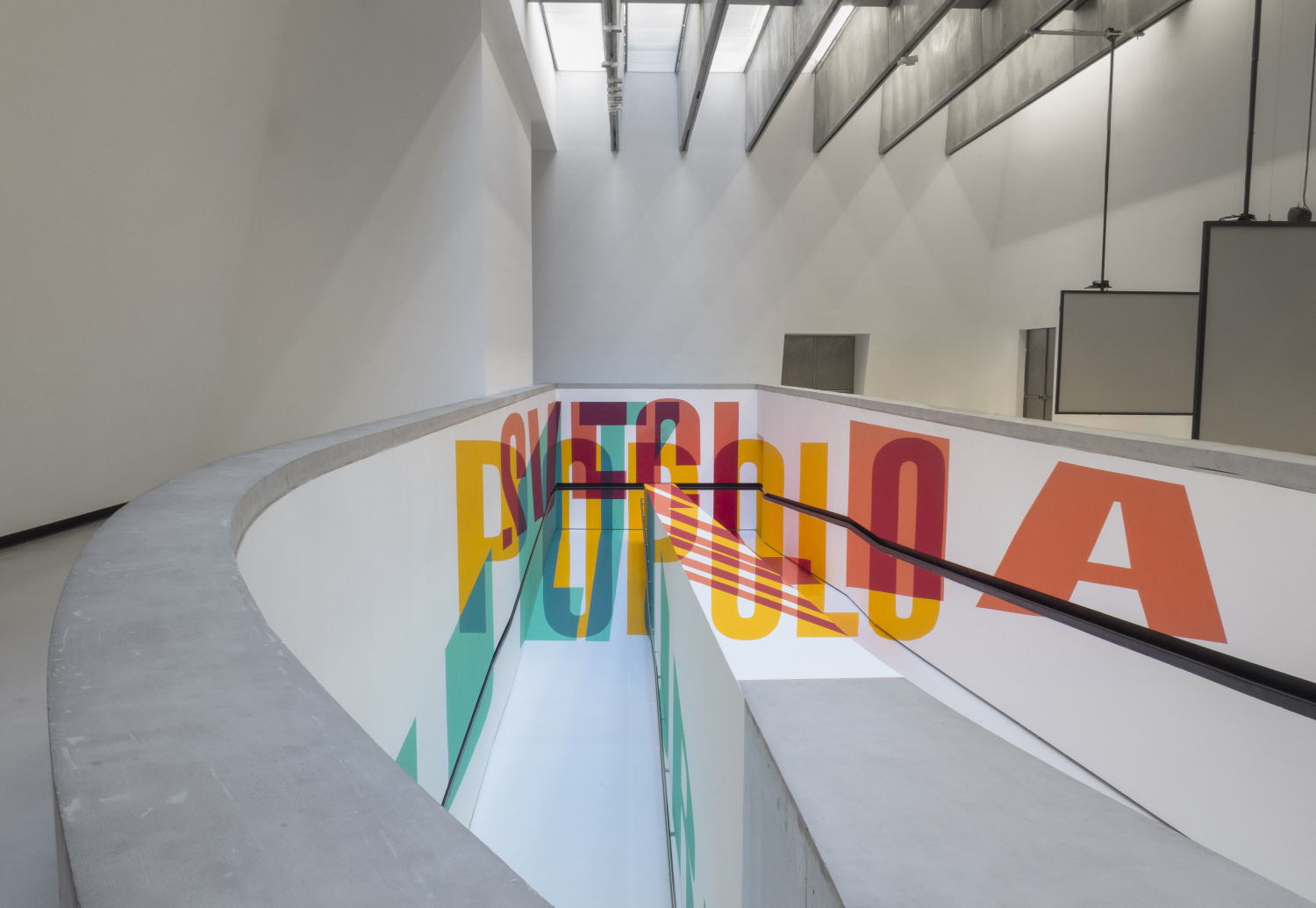 We chose to work on one of the ramps connecting two of the Zaha Hadid’s MAXXI main rooms. We played with the volume originated by the floor, walls and central concrete block, with the vision to create more abstract color fields corresponding to the distorted anamorphic typography.

The work can be observed from three different viewing spots, which in between them a walking path is set, inviting this way the viewer to immerse themselves into the color overlappings. 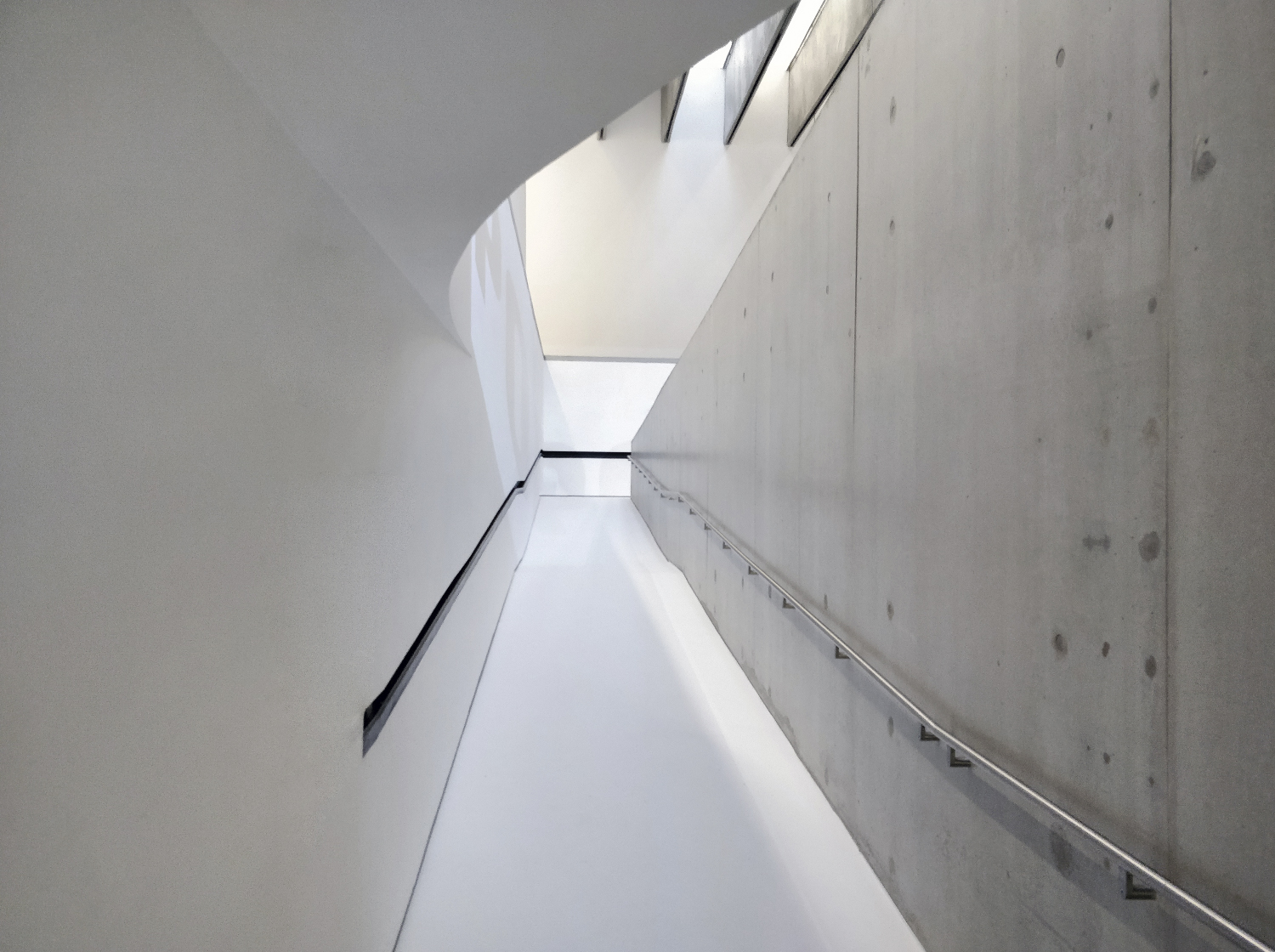 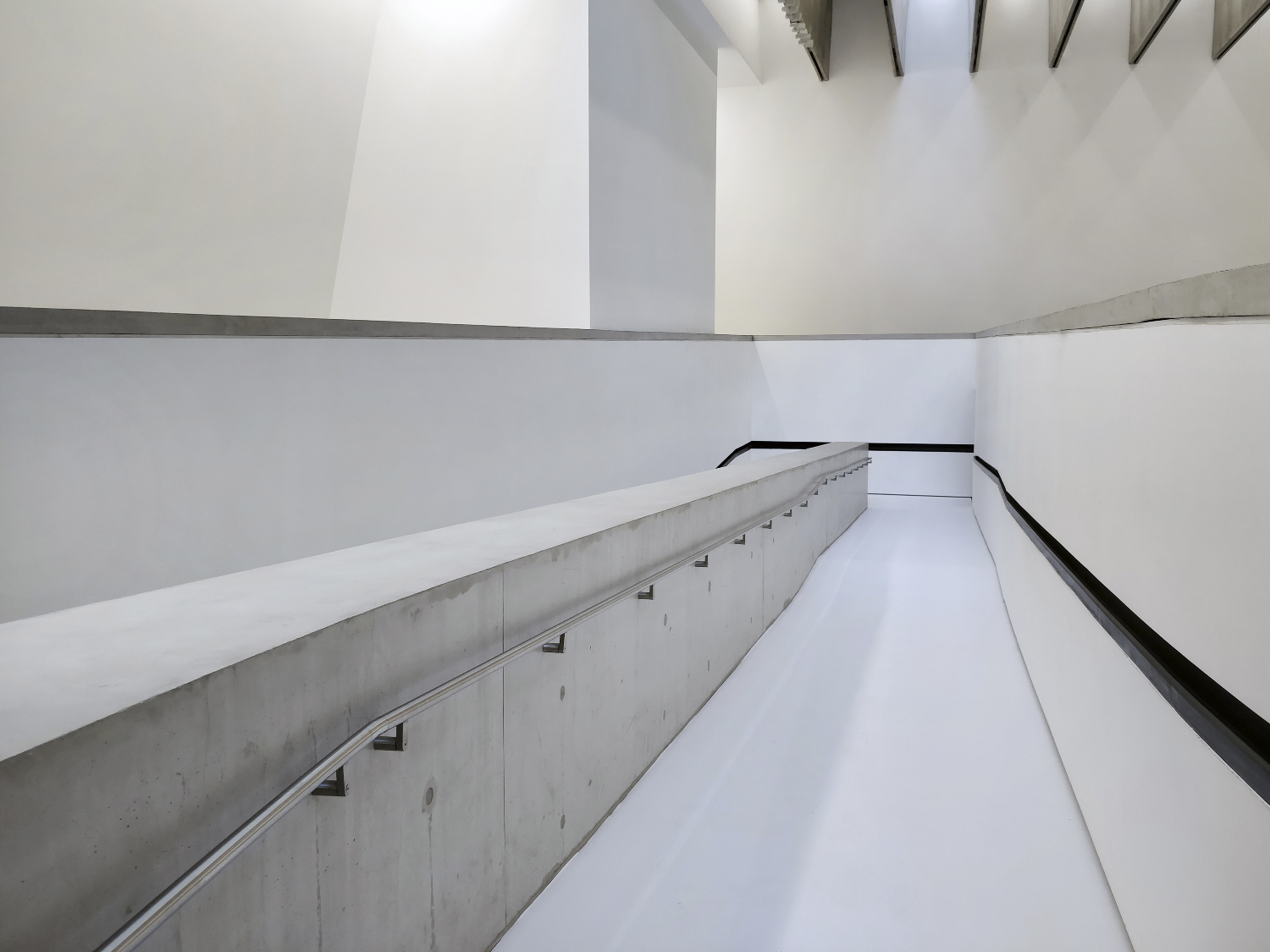 The proposed words come up from the workshop given by Boa Mistura for a group of participants with a very wide range of ages, backgrounds, and races.

In this workshop, several key questions are proposed with the aim of finding the best words to portray both Rome’s public space and the identity of its inhabitants.

Perhaps, the question that lighted the fire of the discussion was: «If the entire city of Rome were listening to you, what word would you shout?» It was especially meaningful the choice of the word «SVEGLIA» (wake up)by the only two neighbors with Italian backgrounds. In their opinion, the Roman society must wake up and look at the future with a desire for change. The city seems to be living in a stagnation that prevents people to get out from the comfort zone.

On the other hand, «CULTURA» (culture) was a commonly used word. Several assistants mentioned the great weight that the monumental history has in Rome’s identity. It has been a key factor in the evolution of the city as we know now.
The beauty and forcefulness of its streets lead to a feeling of pride in the heart of its inhabitants, but at the same time has been an important cause in the passive and conservative attitude of the nowadays society, that seems to live anchored to the eternal beauty.

However, both words wouldn’t have so much strength without a third one that reinforces their meaning. «POPOLO» (people). It is in the individuals where the essence of change is. And con-sequently, public space must be the channel that transversally connects and invites us to think of the city’s future. 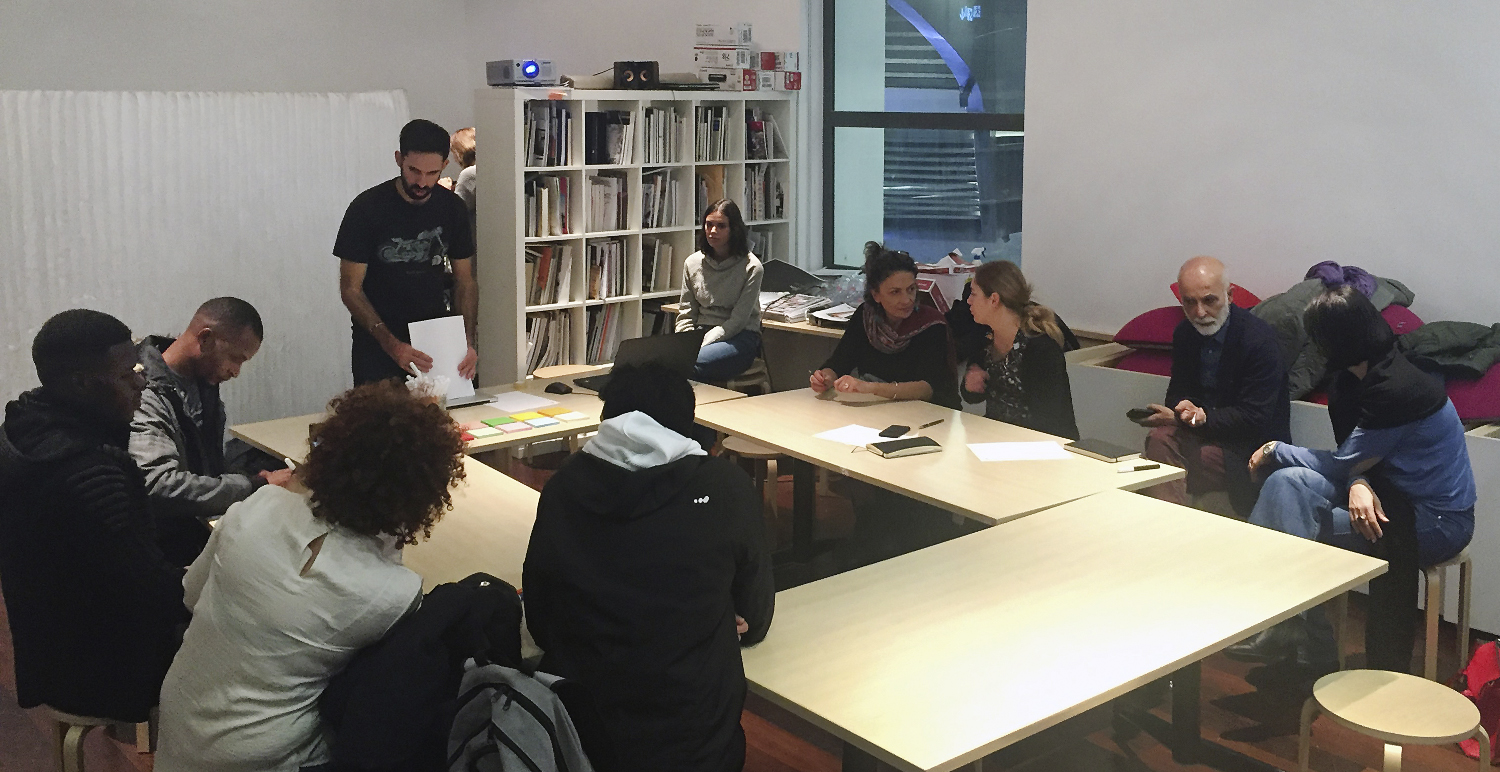 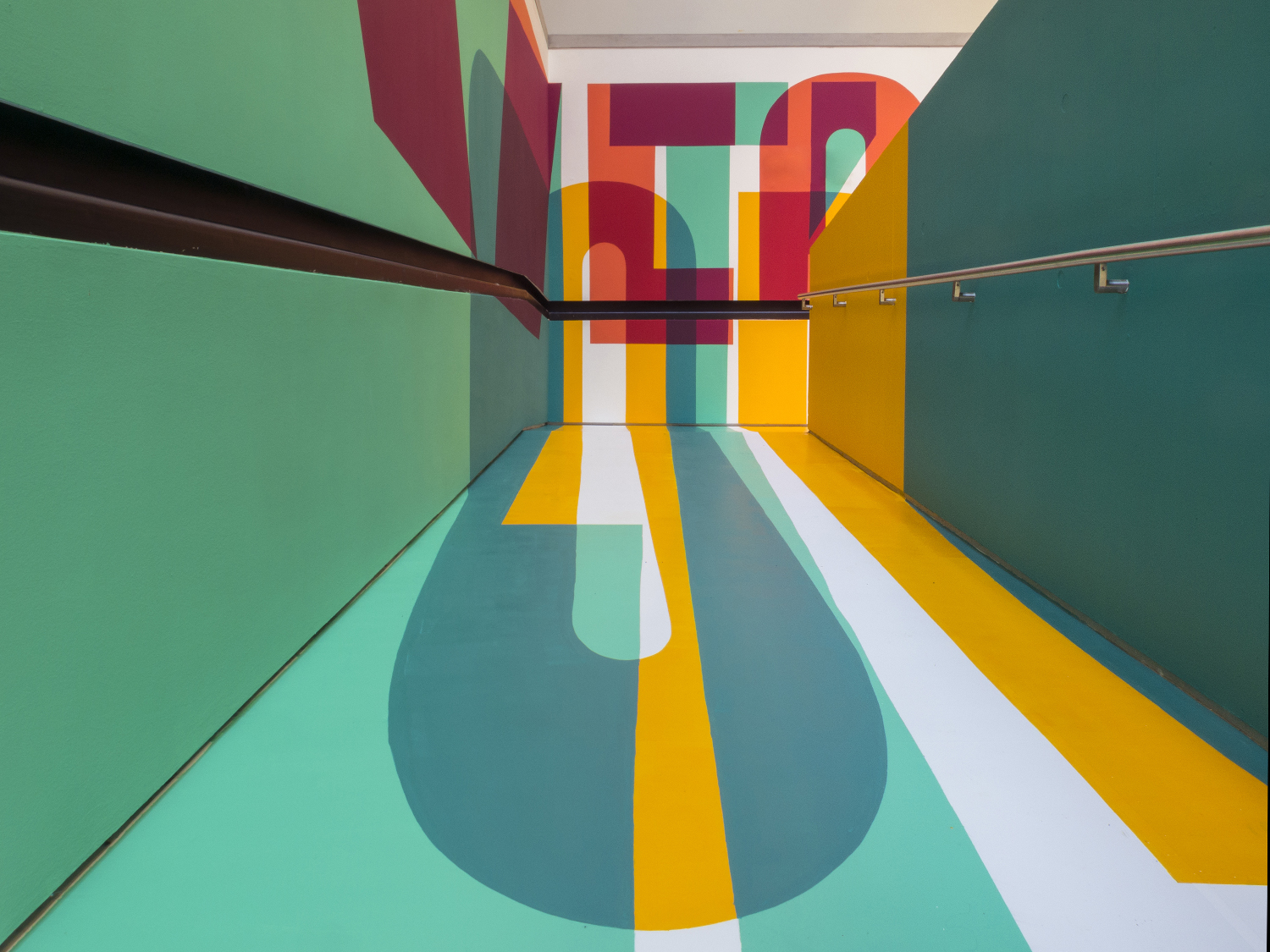 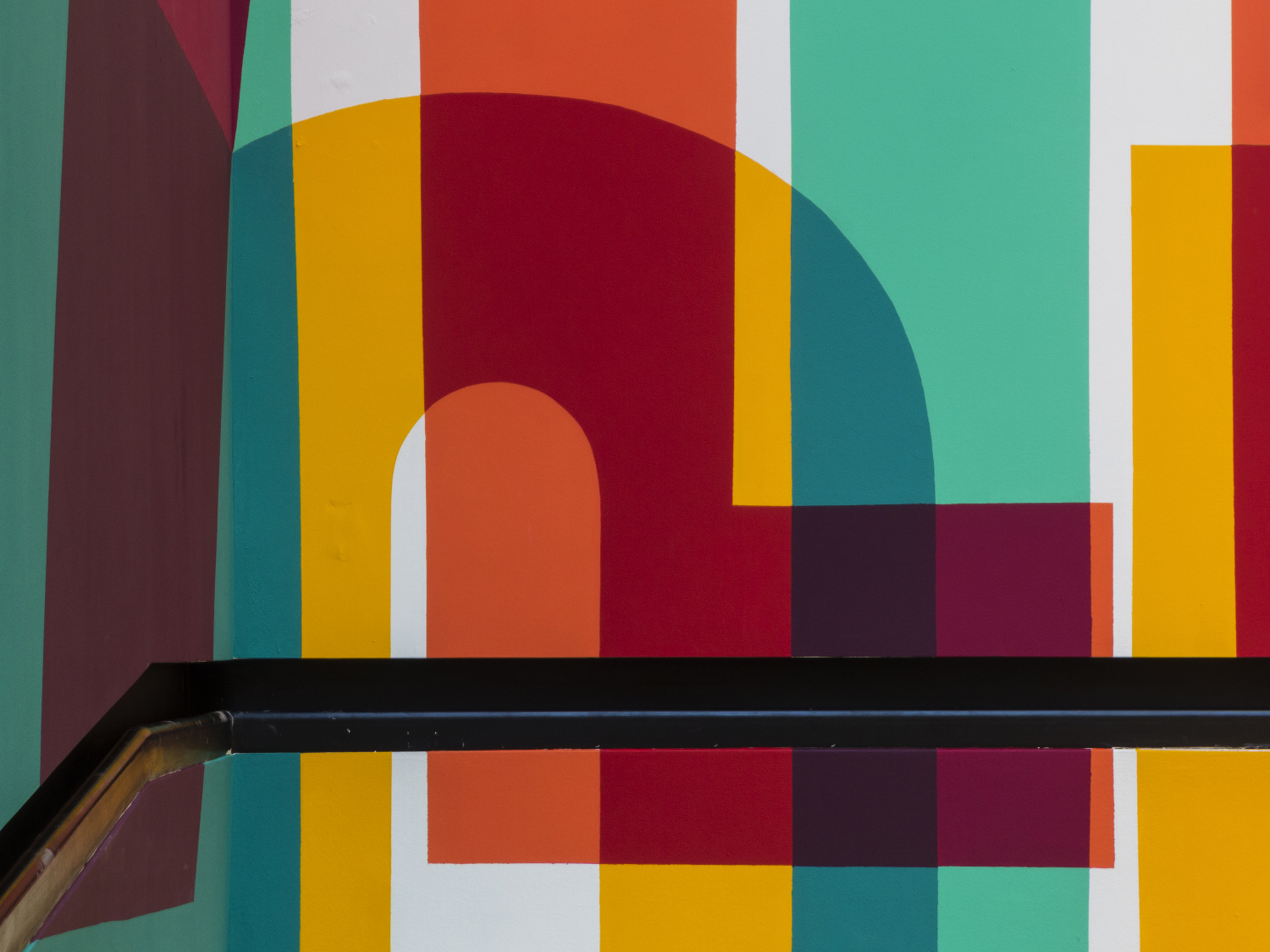 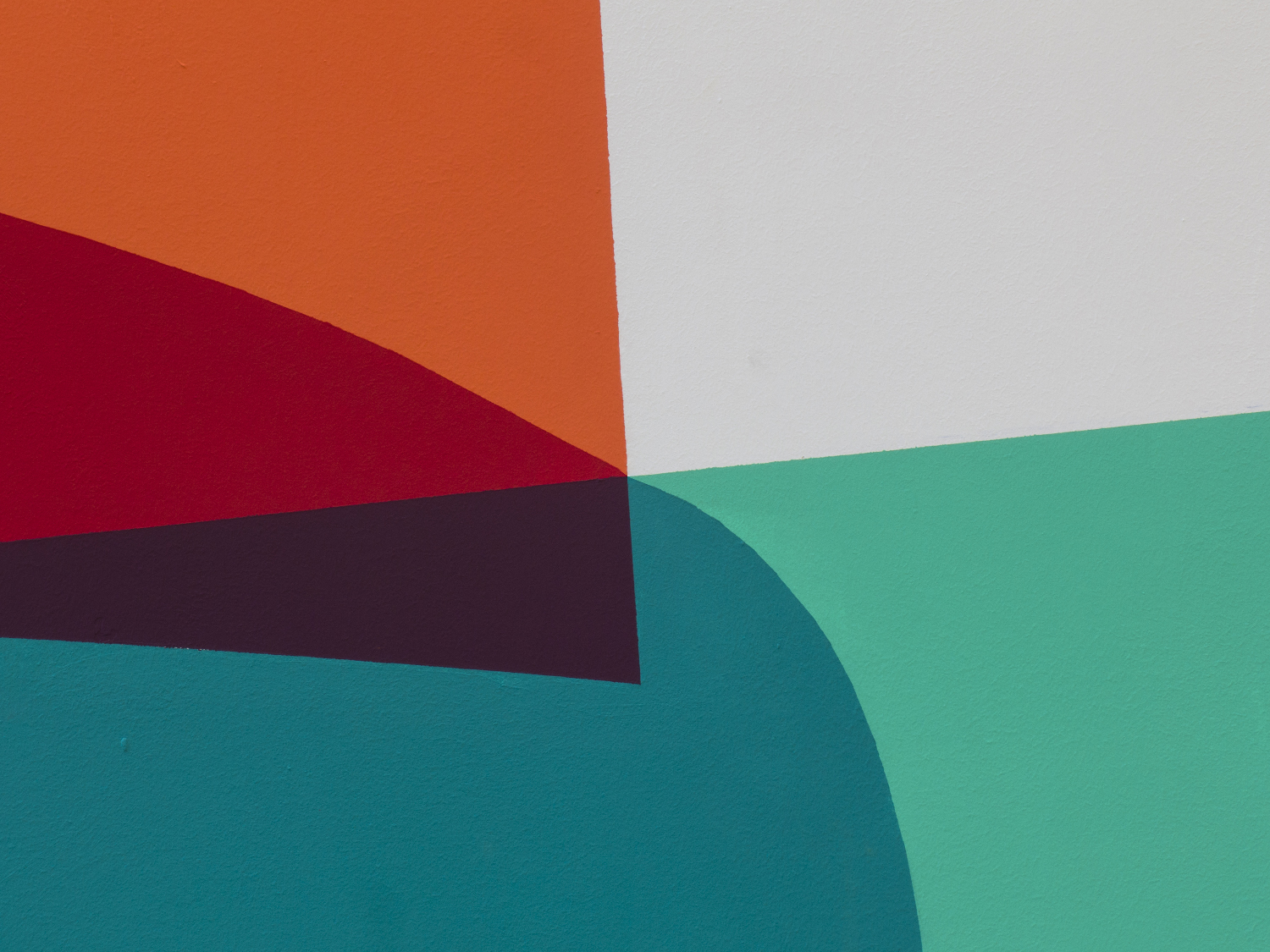 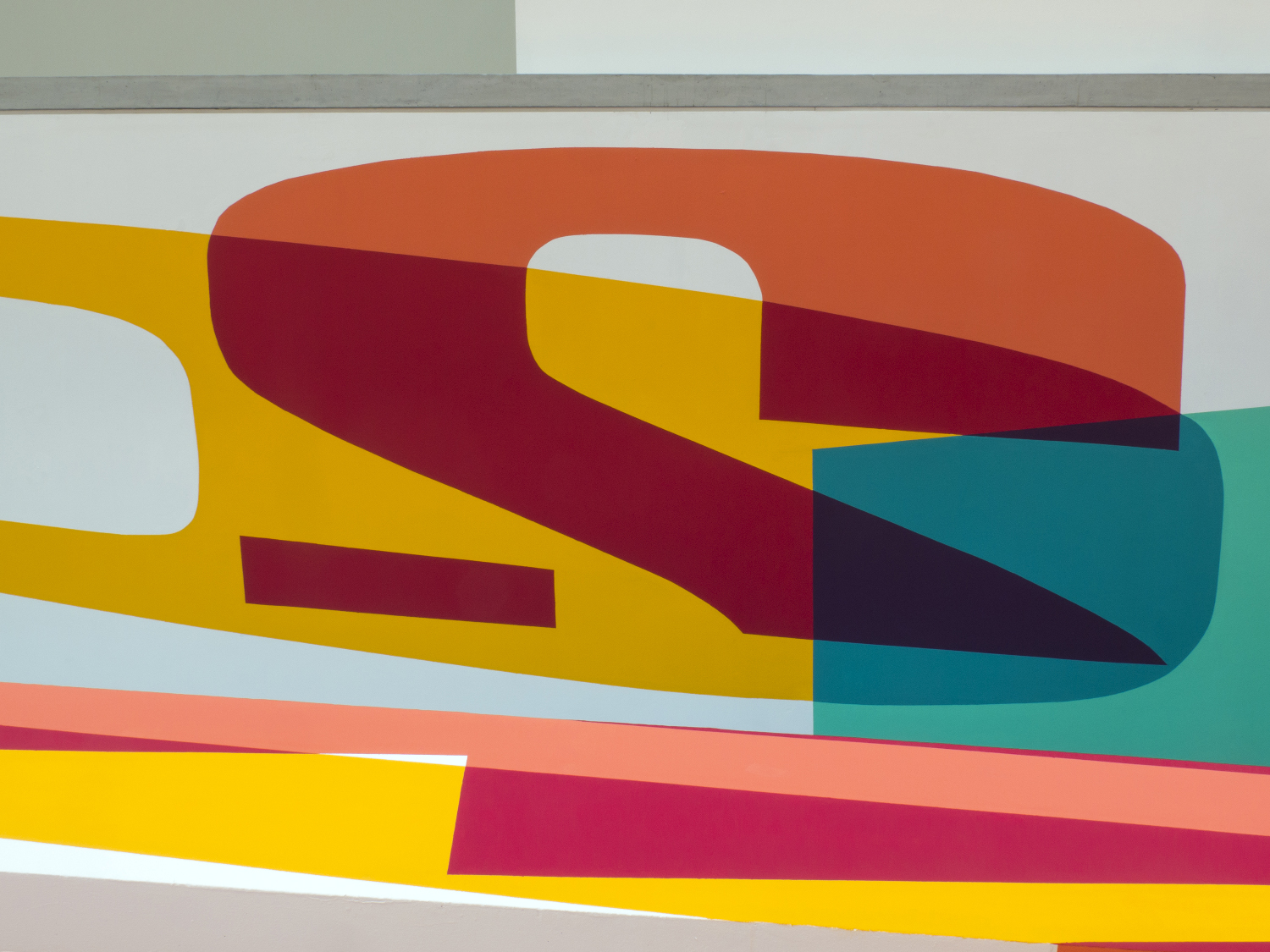 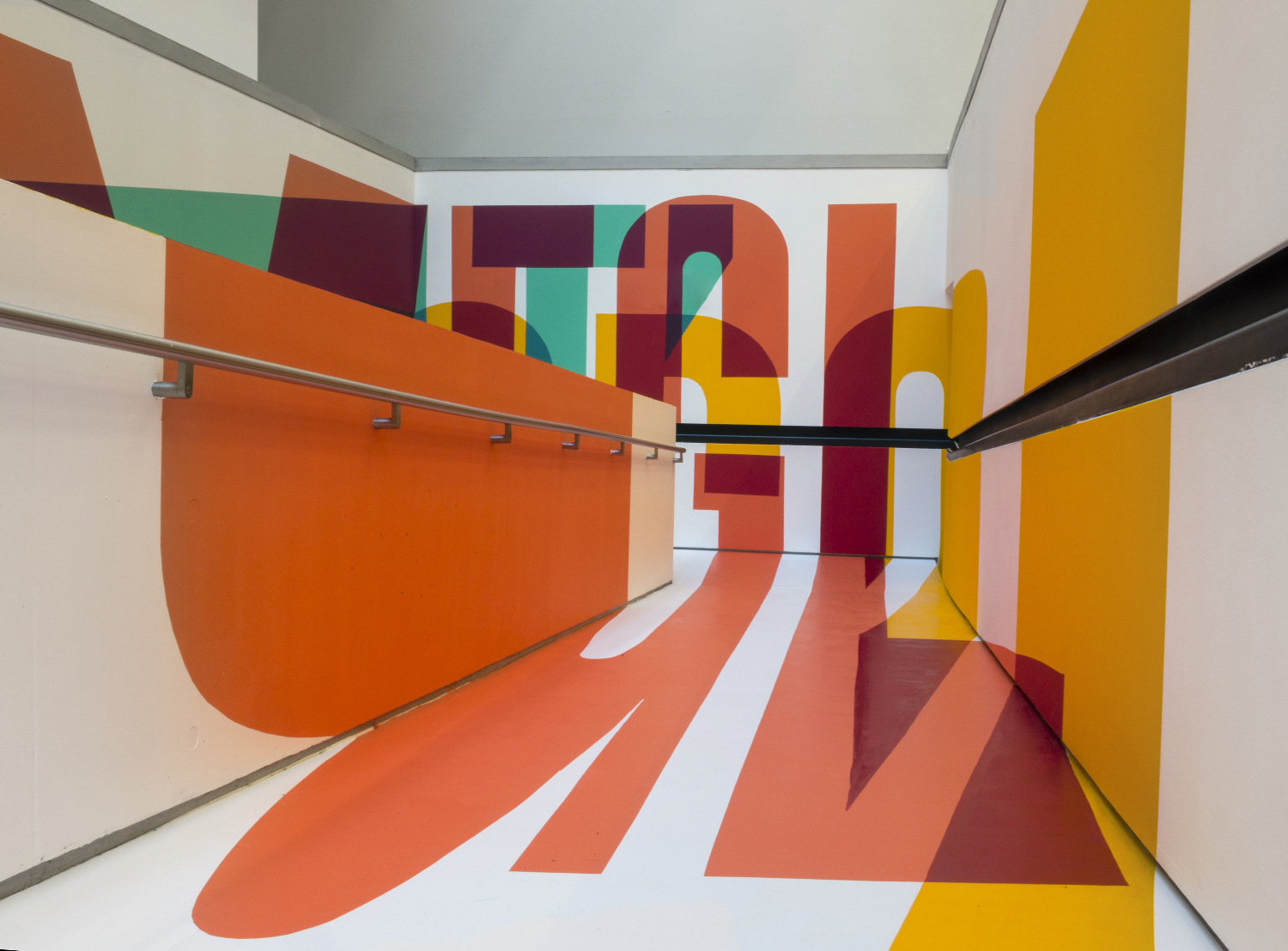 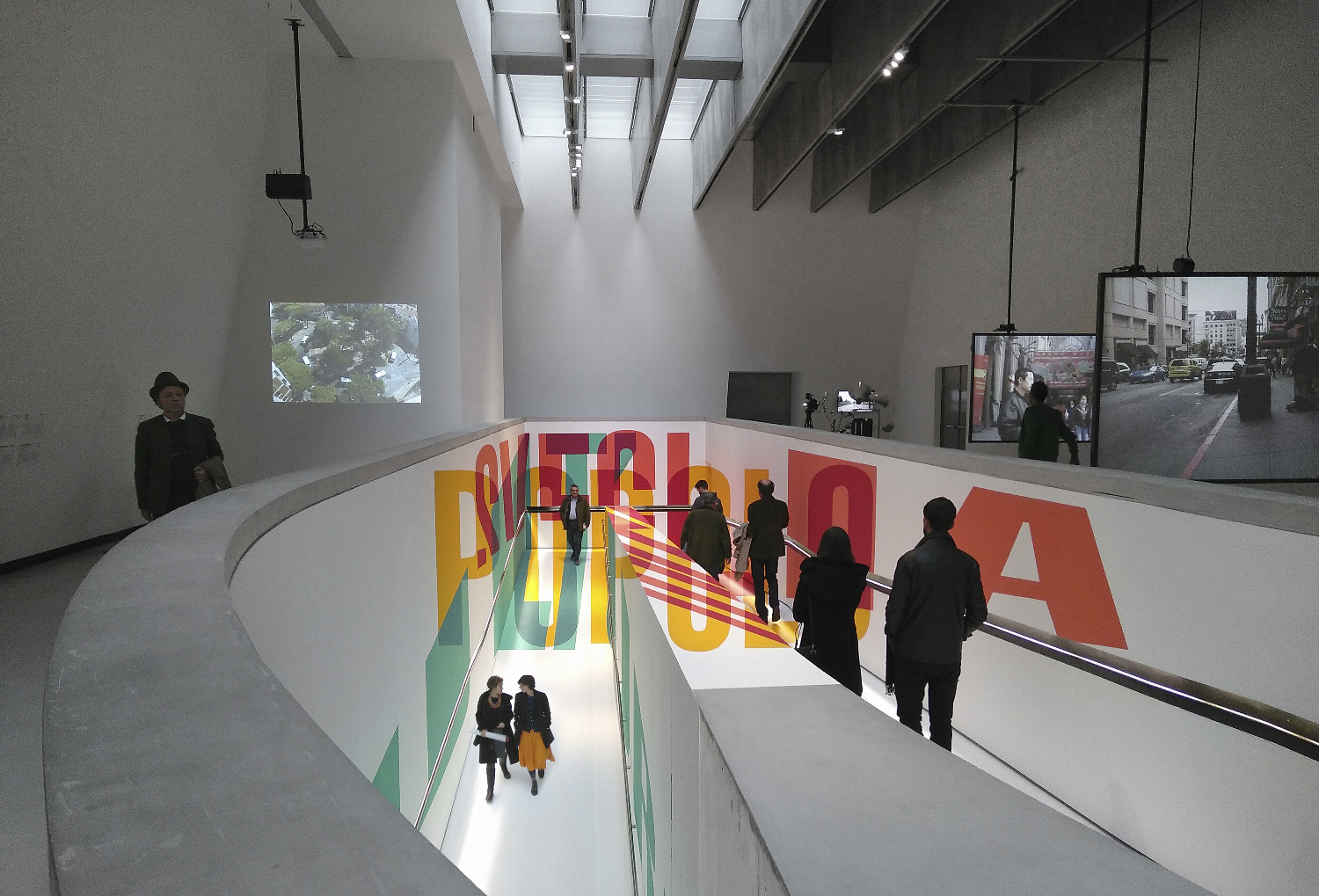